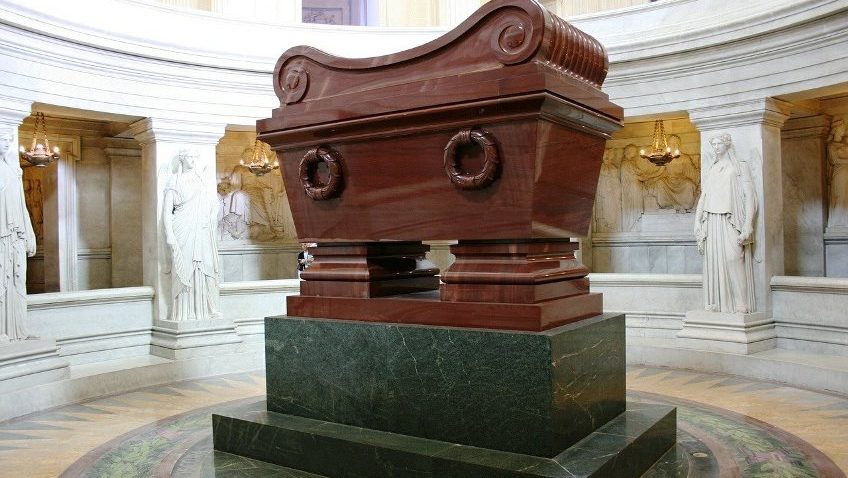 NAPOLEON’S PLUNDER AND THE THEFT OF VERONESE’S FEAST by Cynthia Saltzman (Thames & Hudson). Napoleon transformed a former palace of French kings into the greatest museum in the world by looting on the grandest scale, stealing the works of DA Vinci, Raphael, Titian and Veronese during his military campaigns. One thing which is absolutely certain is that anybody reading this expertly researched book will be longing to go to the Louvre.

LIFE AFTER GRAVITY by Patricia Fara (Oxford) is a fascinating account of the well-known mathematician, physicist, astronomer, theologian, author and serial slanderer Isaac Newton’s London career, when he ran The Royal Mint as well as The Royal Society. Fara focuses on Hogarth’s painting, The Indian Emperor, and studies it in great detail to give a lucid record of London and the society he mixed with in the late 17th and early 18th century when he was very rich, profiteering from the slave trade.

A STINGING DELIGHT a memoir by David Storey (Faber). Storey (1933-2017), son of a miner, born in Wakefield, played rugby, attended Slade School of Art, taught in East End schools, was author of This Sporting Life and Saville and wrote 15 plays, most memorably In Celebration, Home and The Changing Room. He gives a vivid account of his life and depression. There is a brilliant description of the great actor Ralph Richardson in decline on stage and in rehearsal at the end of his career.

KEY CHANGES A Musical Memoir by Denis King (Denis King). King wrote the theme music for a TV film of Black Beauty. If you want to know what being in show biz is really like, then read his account of touring the Twice Nightly music hall circuit. He gives an arresting account of having to go to court on a false charge of plagiarism and he also gives a blow-by-blow record of turning Stepping Out into a West End musical. There are sharp portraits of Elaine Stritch, Barry Humphreys and Princess Margaret and also some sound advice by Stephen Sondheim.

BLACKFACE by Ayanna Thompson (Bloomsbury Academic). There was a time when white actors blacked up and no white person thought it might be offensive. Laurence Olivier (on stage not on film) was a great Othello, a performance in its day (1964) admired by white and black actors. No longer. In the Age of Diversity, no white actor will play Othello again. Theatregoers nowadays are expected to be colour blind. Operagoers have never had any difficulty with casting.

Main image: Napoleon’s tomb which is located in the Dome Church in the Museum of the Army at Invalides in Paris.