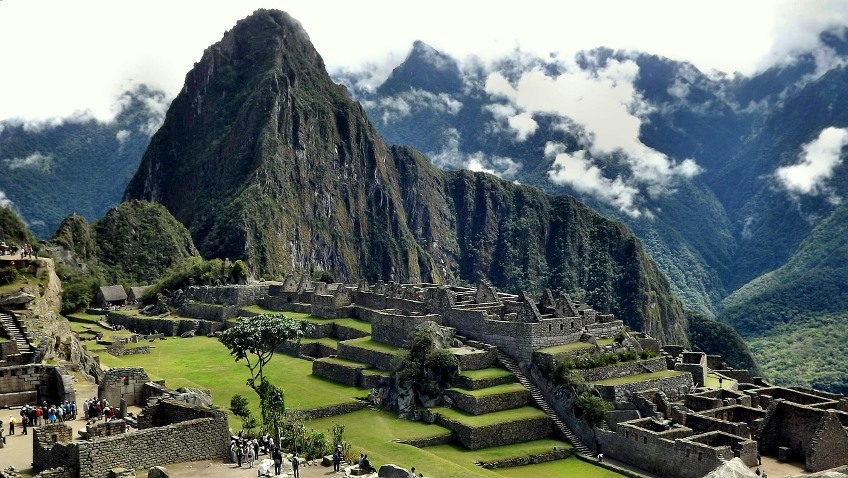 UNFORGETTABLE JOURNEYS (Dorling Kindersley). And how are you going to spend your summer holidays? It looked for a time the best we could hope for during pandemic lockdown was armchair travel and dream what we might see and there is so much to see whether we are on foot (Machu Picchu, Northern Lights, Petra), on the road (Pacific Coast Line, Silk Road), on a bike (Loire Valley, Angkor Wat), on a train (Orient Express, Blue Train, Trans-Siberian) or on water (Alaska, Norwegian fjords, Ha Long Bay). And that is only for starters. Bon Voyage.

CHRONOLOGY OF FILM by Ian Hayden Smith (Thames & Hudson). A cultural timeline from the Magic Lantern to the Digital Screen. A comprehensive guide, which takes a purely chronological approach and features key films and information on social, political and cultural events of the period in which they were produced. Handsomely curated, here you will find lots of films you have seen and want to see again and lots of films you will feel you ought to have seen and could catch up with now.

MORE, PLEASE! By Nick Pourgourides (Amazon). The author has been a great fan since childhood and gives a loving account of Kenneth More’s career, drawing feely on More’s own biographies. He was hugely and deservedly popular. Four roles stand out in particular for me: Freddie, the ex-Battle of Britain pilot, in Terence Rattigan’s The Deep Blue Sea, a definitive performance, never bettered; the raffish womaniser in William Rose’s film, Genevieve (the delightful vintage car comedy which made his name), Douglas Bader in Reach for the Sky, perfectly understated; and Young Jolyon in John Galsworthy’s The Forsyte Saga on TV, which rejuvenated his career.