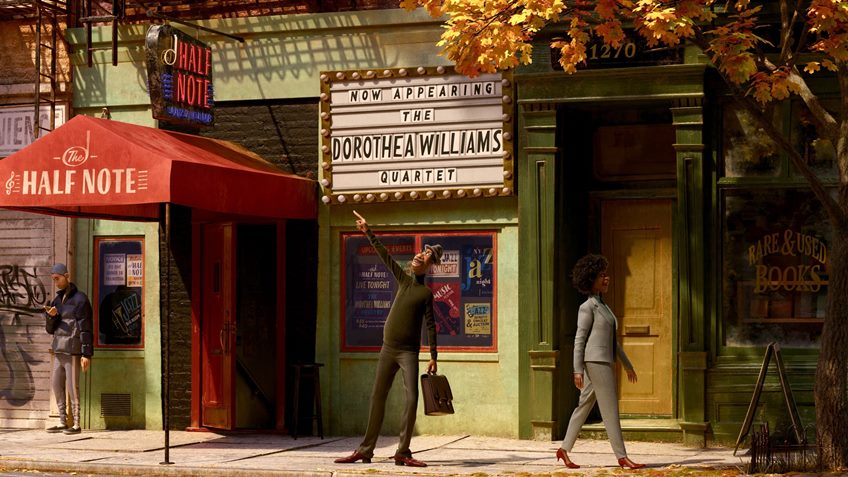 THE MAURITANIAN (STXfilms) is a legal thriller directed by Kevin Macdonald which describes what went on in Gutanemo Bay in Cuba. Mohamedou Ould Slahi (played by Tamar Rahim) is imprisoned and tortured over six years because he was thought to have been involved in targeting the Twin Towers in 9/11. Two people with a conscience, a defence attorney (Jodie Foster) and a military prosecutor (Benedict Cumberbatch) defend the rule of law. The film is harrowing.

MADAME BOVARY (Arrow). Claude Chabrol’s 1991 film is a very watchable adaptation of Gustave Flaubert’s novel. Emma, the bored stiff wife of a good but dull provincial doctor, has romantic longings and seeks escape from the banal reality of her life by having two love affairs and buying extravagant clothes and furnishings. She ends up with enormous debts she can no longer pay. Isabelle Huppert as Emma and Jean-Francois Balmmer as her decent husband act without histrionics. Flaubert’s bitterest critique in 1856 was for the Roman Catholic church.

NOTTURNO (MUBI). Military coups, corruption, authoritarianism, foreign interference: the toll of tyranny, invasion and terrorism on the Middle East has been enormous. Gianfranco Rosi’s documentary, shot over three years on the borders of Iraq, Kurdistan, Syria and Lebanon, is a variety of images and incidents, largely silent, beautifully composed and beautifully photographed, with no indication which border and letting the images speak for themselves without any interviews.

EFFIE GRAY (Sovereign Films) is the wife of John Ruskin (Greg Wise), the famous Victorian critic, who failed to consummate his marriage on his wedding night in 1848 and on every night thereafter. In 1853 he invited his protégée, John Everett Millais (Tom Sturridge), to come and stay with him and Effie in their cottage in Scotland and paint his portrait. Effie fell in love with Millais. The film, sadly, stops just before the notorious divorce trial. She went on to marry Millais and have eight children. The film is strong on period detail. Dakota Fanning looks as if she has stepped out of a Pre-Raphaelite painting.

SOUL (PIXAR/Walt Disney). A black jazz musician is involved in an accident, which turns out to be a matter of life and death for him. He gets separated from his soul and his soul has to make attempts to get back to earth. Pete Docter’s film has a strong religious flavour. The animation is beautiful. Jamie Foxx does the voice-over for the lead role.