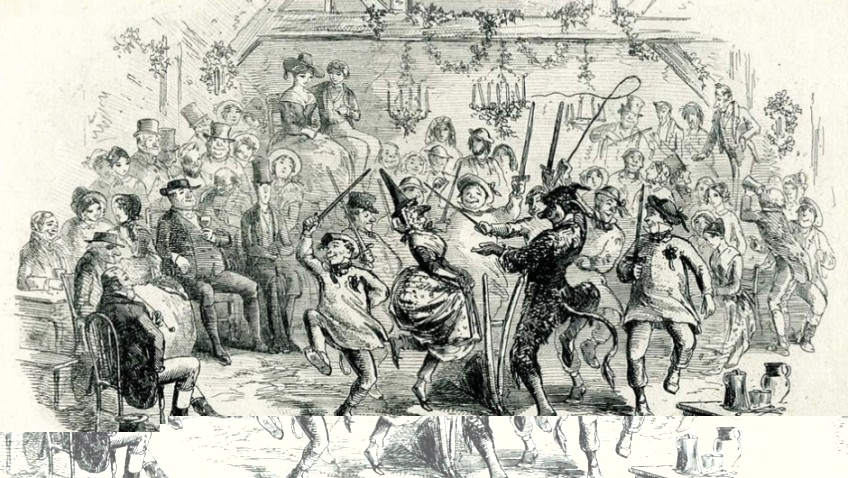 Last night 5th is known as Twelfth Night being the end of the twelve days of Christmas. Today 6th January is celebrated throughout Europe as The Kings Day, the last day of Christmas and also Epiphany being the day the Three Kings visited the Christ child.

There are many traditions linked with this time and like most religious feast days the origins are muddled and drawn from many creeds and faiths. Because Epiphany is mainly observed by Orthodox, Roman Catholic and Anglican Christians, many Protestant believers do not understand the spiritual significance behind this holiday

Like many of the most ancient Christian feasts, Epiphany was first celebrated in the East, where it has been held from the beginning almost universally on January 6. Today, among both Eastern Catholics and Eastern Orthodox, the feast is known as Theophany—the revelation of God to man

Epiphany, also known as “Three Kings Day” and “Twelfth Day,” is a Christian holiday, commemorated on January 6. It falls on the twelfth day after Christmas, and for some denominations signals the conclusion of the twelve days of the Christmas season.

The word epiphany means “manifestation” or “revelation” and is commonly linked in Western Christianity with the visit of the Wise men (Magi) to the Christ child.

In many parts of Europe the Kings Day is at least as important as the celebration of Christmas.  In many Mediterranean countries this is the day that gifts are exchanged symbolising the gifts that the Wise men or Kings brought gifts to the Christ child, while in northern Europe it is not unusual to give gifts on both Christmas and Epiphany (often with smaller gifts on each of the twelve days of Christmas in between).

In Ireland the figures of the three kings are only added to the Nativity scene on Twelfth Night to indicate their arrival having followed the star in the east.  In the UK we consider it bad luck to leave the decorations up after the twelfth day.

The Twelve Days of Christmas are probably the most misunderstood part of the church year among Christians who are not part of church traditions. Contrary to much popular belief, these are not the twelve days before Christmas, but in most of the Western Church are the twelve days from Christmas until the beginning of Epiphany  (January 6th; the 12 days count from December 25th until January 5th).

The origin and counting of the Twelve Days is complicated, and is related to differences in calendars, church traditions, and ways to observe this holy day in various cultures.  In the Western church, Epiphany is usually celebrated as the time the Wise Men or Magi arrived to present gifts to the young Jesus.  Traditionally there were three Magi, probably from the fact of three gifts, even though the biblical narrative never says how many Magi came.

By the 16th century, some European and Scandinavian cultures had combined the Twelve Days of Christmas with (sometimes pagan) festivals celebrating the changing of the year. These were usually associated with driving away evil spirits for the start of the New Year.

The popular song “The Twelve Days of Christmas” is usually seen as simply a nonsense song for children with secular origins. However, some have suggested that it is a song of Christian instruction, perhaps dating to the 16th century religious wars in England, with hidden references to the basic teachings of the Christian Faith.

The song is probably better known than the traditions behind it and the Twelfth Night better known here as a play by Shakespeare.  But it serves to remind us that Christmas is not just one day so let’s go for it for all twelve.