Home / LIFESTYLE / Are you a TV critic? 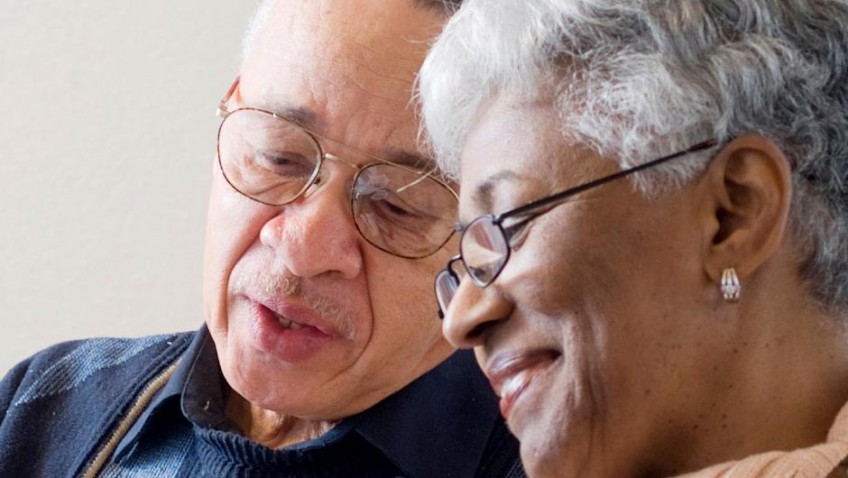 Are you a TV critic?

We have had a good response to the question How do you watch yours, on the subject of television.  The majority still watch in the conventional  method by sitting in front of the screen and viewing programs as they are broadcast but some have actually done away with the set altogether and only watch on catch-up or iplayer.

Now we would like to know what you watch.  I know audiences are as varied as the available programmes but we should like to understand more about why, when, and what entertains you most.  We know that certain series such as Downton Abbey have a huge following but do they appeal to our age group?  Do you choose Strictly or X Factor which are now going to be clashing on prime time Saturday night?

Soap operas are very popular and do their best to tackle current issues but often the same story line is repeated by the different soaps. Lately we have had lesbians trying to get pregnant in two separate soaps and addiction to prescriptions drugs being another duplicate string.  I am curious to know who will be the first to feature dementia.

There are some very good programmes on at present and as we move into the autumn schedules we are looking forward to Peaky Blinders and The Fall on BBC2.  BBC1 brings us The Missing and Last Tango in Halifax while ITV has Granchester and Broadchurch to delight us.  In the meantime who is not enjoying the marvellous performance by Sheridan Smith as Cilla?

I am a news addict and mainly watch the BBC news for my twice daily fix but am always interested to watch what slant the other channels put on the headlines.  Andrew Marr has become a must watch on a Sunday and I like a good discussion although I have been known to argue with the interviewees.

And then there is sport.  Does it divide your household?  I love it all, except Formula 1 which is the only sport my husband likes.  Perhaps better than the home when some support Liverpool and some Everton.

We should be very interested to hear your opinions on these and any programme you can recommend.

Write to me at tina.foster@maturetimes.co.uk or by post to Mature Times, Unit 6, Railway Wharf, Station Road, Wrington, Bristol BS40 5LL.