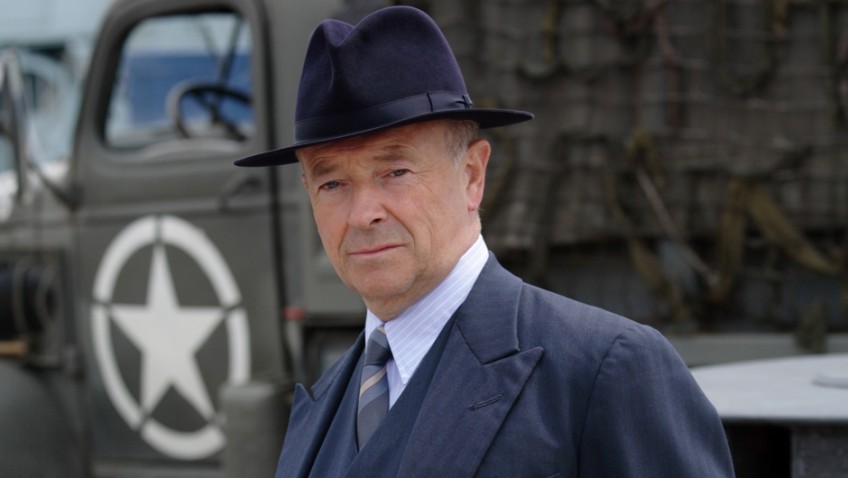 Foyle’s War comes to an end

The final Foyle’s War episode brings one of TV’s best loved series by many of us to a close.

Writer and creator, Anthony Horowitz OBE, has penned the iconic Foyle’s last ever case, Elise, which sees award-winning actor, Michael Kitchen star as one of television’s favourite detectives, Christopher Foyle, Senior Intelligence Officer for the secret service, MI5, for the final time in this two-hour drama.

In the dramatic finale to the much loved series, Foyle must re-examine Hilda Pierce’s top secret role during the war within SOE (Special Operations Executive) following an assassination attempt on her life outside MI5. SOE French section sent many agents behind enemy lines and Foyle suspects the shooting may be connected to the hunt for a traitor within SOE called Plato who could have been behind the deaths of nine agents in France.

Anthony Horowitz first thought up the idea of Foyle’s War in 2000 and has scripted twenty-four two-hour films. Foyle’s War has travelled from the start of the war to Dunkirk, the Blitz, VE Day and the Cold War with secret intelligence, Soviet spies and the atomic bomb.

Along with the murders and mysteries, Foyle’s War has explored many remarkable stories including the quiet heroism of the SOE, the genius and original thinking of the men and women behind the bouncing bomb, the development of plastic surgery and the invention of radar.

Anthony Horowitz said: “It feels a terrible wrench to say goodbye to characters I’ve lived with for more than fifteen years. But the truth is that I’m not sure there are any more stories to tell and anyway it was always my intention to end on a high note and I think this year’s episodes are the very best we’ve done.

“I’m proud of what we’ve achieved with Foyle’s War and I’m very grateful to the audience that has stayed with us for so long. I’ve had a good war.”

Jill Green, Executive Producer Eleventh Hour Films said: “We have made twenty-eight successful feature length films-a huge body of work-with the quality rising every year. So it is good to be closing on a high, and having the time to now offer our loyal audiences new dramas.

“Michael Kitchen, Honeysuckle Weeks and several crew have been with us for every episode across a fourteen year period….so particular thanks again to them.”

ITV’s Director of Drama Steve November said: “We are very sad to be saying goodbye to Foyle’s War after so many amazing years, but delighted that the finale is so rich and mesmerising. Christopher Foyle has been a classic ITV hero and we are indebted to Anthony Horowitz for creating him and writing so many original stories for him, to Michael Kitchen for bringing him to life so brilliantly and to Eleventh Hour Films for consistently impeccable production.”

Michael Kitchen has played, the enigmatic, Christopher Foyle since 2002. The first episode of Foyle’s War, The German Woman, was broadcast on 27 October 2002.