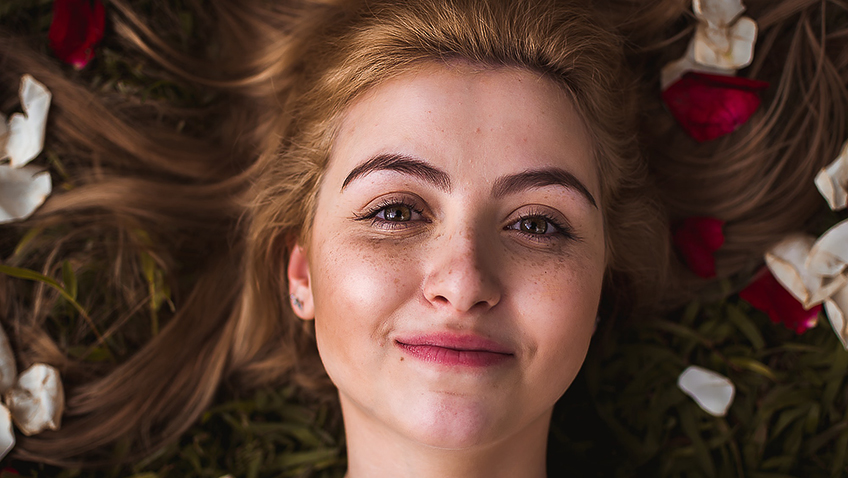 Nowadays more and more people care for vitality and overall look of their skin – after all, we don’t have another one we can just switch into. Skin discoloration is often seen as a telltale sign of excessive sunlight exposure, but may also be rooted in a person’s genetic makeup. To be sure that they do not pose any health or life threatening effects, seeing a dermatologist is recommended. Here are a few examples of discolorations, why they appear and how does the professional removal of discoloration look like.

Skin discolorations: where do they come from?

The main reason discoloration appears on the skin is due to solar radiation, caused by exposure to sunlight without adequate protection in the form of creams with a high UV filter. Besides exposure to harmful UV rays, discoloration on the skin may be caused by hormonal disorders, hereditary tendencies as well as liver disease, pregnancy, hyperthyroidism and hypothyroidism.

Skin discoloration, which appears on the face, can be effectively covered with a foundation or concealer, but this is just a temporary solution. Unfortunately, some pigmentation changes that occur during the summer can lead to the development of very dangerous cancers, especially when they begin to develop an irregular shape and change their color. In this case, it is necessary to visit a dermatologist who will check whether the changes visible on the skin pose a threat or if they can be easily removed.

Skin discoloration is not only an issue of aesthetics, but in some cases also a medical problem. If after the examination at the dermatologist it turns out that the discoloration visible on the skin does not pose any health risk, it can be easily removed. Among the most common discolorations are freckles, melasma, age lentigo spots and phototoxic reactions.

These are usually small patches of a dark or tan color, which are most often found on the nose and in its vicinity, but for some people, may appear even on the whole body. They’re caused by excessive amounts of melanin and they are often passed down genetically. Freckles are considered aesthetically pleasing, so you may want to rethink removing them. If they are not desirable on the face, you can reduce their visibility by using whitening creams.

Also known as melanoderma, is a skin discoloration that occur on women of childbearing age and are strictly present on the face. Melasma is often in the form of an irregular shape and looks almost like after the improper application of self-tanning to the skin.

These appear most often on women over 50 and can be seen on various parts of the body, such as the outer part of the hand, face and neck, and at times on the feet, back and shoulders. They’re similar in appearance to lentils, and the color of the skin is slightly darker. They often result from excessive sun exposure without the application of sunscreens.

Slight discolorations can be reduced by homemade methods (for example with cucumber slice wraps or lemon juice) or over-the-counter creams from pharmacies and chemists, but you should not expect spectacular results. Removing discolorations by a dermatologist is your best bet for effective results.

Before deciding on what method you would like to remove discolorations, consult with a dermatologist and see what options would best work for you.