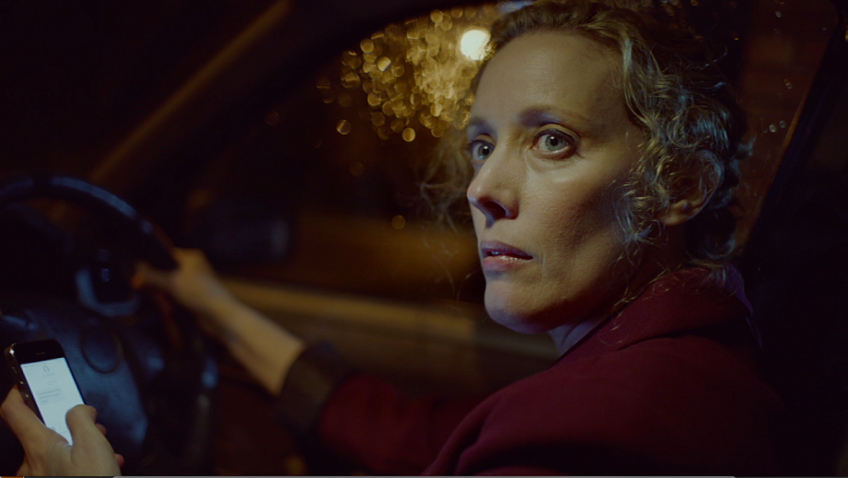 In a bid to better understand consumer attitudes, AA carried out a research study with Populus to highlight the difference in our perceived risks associated with drink driving and driving while using a mobile phone.

Out of a poll of over 17,000 Brits, nearly 71 per cent said that texting while driving is more likely to cause a crash than drink driving. In comparison, only 29 per cent said that drink driving is likely to be catastrophic on the roads. Yet, the millennials just can’t part with their digital devices and social media notifications with 51 per cent of 18-to-24 year olds confessing that they can’t bring themselves to turn off their mobile phones before driving.

Amongst the over 65s, digital divorce was found less challenging with only 12 per cent saying they find it difficult to shut down their mobile phones.

The older age groups seem to hold the opinion that using mobile phones while driving poses more risks than drink driving with 74 per cent of over 55 saying the risk of experiencing a crash is higher when texting while driving. In comparison to 47 per cent of 18-to-24 year olds who believe driving after drinking is more likely to cause an accident.

According to the AA, you are twice as likely to crash text driving than you are drink driving but despite the awareness, there is still a prevalence of high profile court cases of drivers causing death and serious injuries due to texting, calling or searching for music on their mobile phones while driving.

When was the last time you asked your friend to put down their mobile phone while driving?The AA, with the support of the Department for Transport, has produced the thought-provoking film below, titled ‘Designated Driver’, which will be appearing across  cinemas in the UK starting March 3.