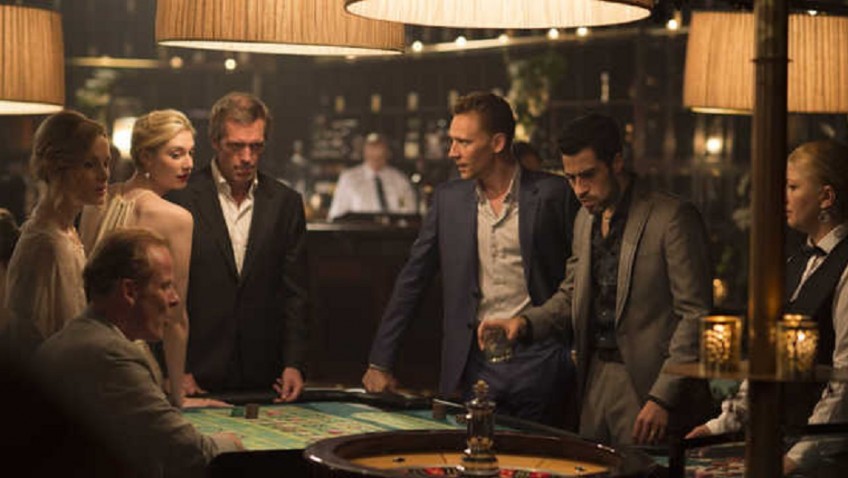 When it comes to the espionage novel John le Carré is the master.The Night Manager has been updated and begins in 2011 with the popular uprising in Cairo.

British Intelligence (represented by a pregnant Olivia Colman) wants to nail an arms dealer (Hugh Laurie) who is now selling arms to crooks in the Middle East. He is billed as “the worst man in the world” and his astute and trusted sidekick (Tom Hollander) is gay.

If you like a good, taut, mature spy story, well-acted, The Night Manager is strongly recommended and, as in all le Carré spy stories, you can be absolutely certain that the traitors, the moles, will always found in the highest echelons.

(I think it was Alfred Redl, the Head of Austrian-Hungarian Intelligence, who set a brilliant precedent when he became a paid spy for the Russians at the turn of the 20th century.)

Tom Hiddleston as the Night Manager is so British, so tall, so good-looking, so clean-looking, so decent, so sweet, so charming, so self-effacing with his big smile and his briefly seen cheeky bottom, that you can never quite believe he would kill anybody.

Many viewers will be wondering how his trousers are completely dry after he has just been in a swimming pool with them on.

I also wondered what Health & Safety thought (and indeed what the baby thought) about a pregnant intelligence officer tackling a ruthless killer single-handed.