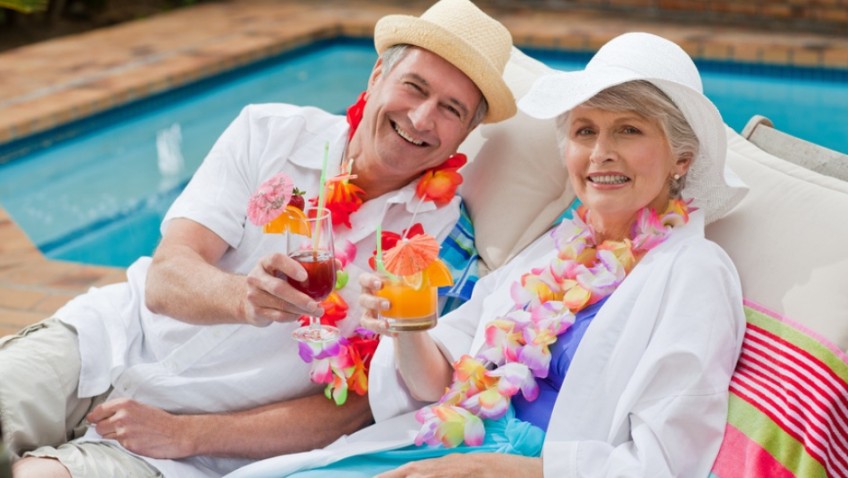 Figures released recently by the Cruise Lines International Association (CLIA) show that a record 1,789,000 passengers from UK and Ireland took an ocean cruise in 2015, a 9 percent rise year on year and the highest increase in seven years.

The number of Europeans taking an ocean cruise holiday has also grown – since 2008, the market has increased by 49 percent, proving both the cruise industry’s resilience to economic downturns and the value provided by a cruise holiday. This amounts to a 6% average annual growth rate over the past seven years. In fact, according to industry research, over the ten years from 2004 to 2014, global cruse holidays have grown faster in popularity than global land-based holidays by a 20 per cent margin.

A cruise in the Mediterranean remained the most popular holiday choice for Brits, accounting for 672,000 passengers although the Atlantic Islands (Canaries and Madeira) had the best ever year with a record 188,000 passengers.  Meanwhile the Caribbean reclaimed more passengers after a three-year lull and experienced an increase of 15%, the highest since 2011.

The number of UK passengers starting their cruise at home rather than overseas grew strongly in 2015 with UK cruise departures now accounting for 47% of the market (840,000 passengers in 2015).  It was another successful year for British ports overall; in total over one million UK and international passengers visited a British port during a cruise, a figure that has more than doubled in six years. 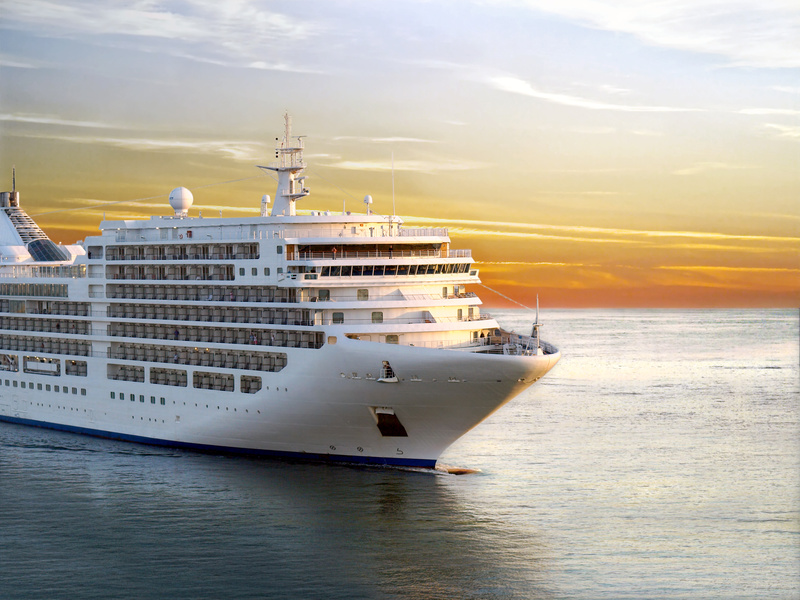 “The figures released today confirm the great shape of Europe’s cruise industry.  Cruising is a fantastic holiday choice, and every year more and more people realise the great value and amazing experiences offered by a cruise holiday. This is helping us emerge as the most attractive holiday choice and being a young industry representing a small portion of overall holidays taken, our opportunities to grow in Europe and elsewhere in the world have virtually no limits.”

The ever-growing appeal of a river cruise has led to an 8 percent rise in the number of UK passengers taking a holiday on waterways in Europe and further afield.

The number of British travellers taking a river cruise grew by more than 10,000, taking the total to 150,300.  Europe remains the most popular region accounting for 87 percent of river cruises taken by UK passengers. Within the Continent, the River Danube’s popularity continued to soar, growing 38 percent, whilst cruises on the Rhone and Seine rivers grew by 30 percent in 2015.

The growth on Europe’s rivers was underpinned by further investment in new river ships.  A further 18 new ships will be launching this year, an increase of more than 10 percent.  These ships offer multiple dining venues, spa facilities and range of bedrooms with balconies.

Have you been on a cruise recently or are you considering taking one?  Let us know your thoughts and this growing holiday industry. Ed.