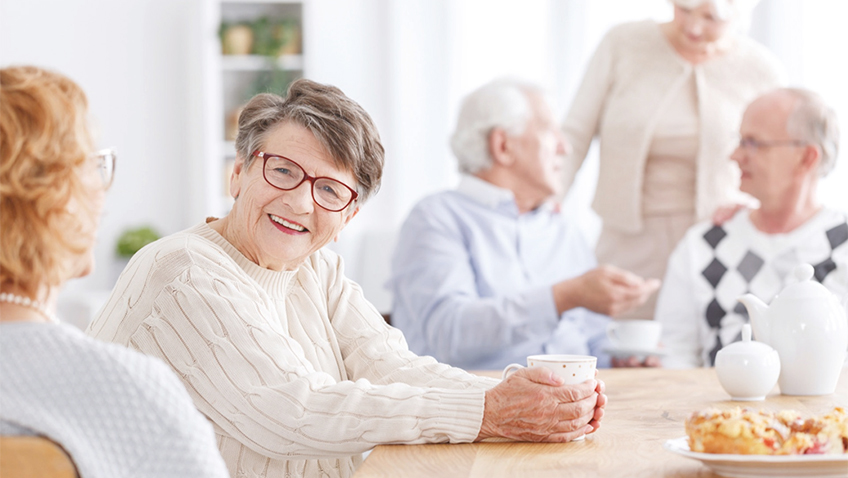 By 2066, it is predicted that 7% of the UK population will be aged 85 and over; that is 5.1 million people and more than three times as many as in 2016. But what does this mean for society and how could it affect our day to day lives?

The first of a series of publications from the Office for National Statistics (ONS), looking at population changes and examining the effects of living longer, has recently been released.

The populations of ‘more developed’ countries have aged most rapidly but the proportion of older people is projected to grow in all regions of the world. By 2050, the developed nations of Europe, Japan and North America will still be amongst the countries with the oldest populations, but China and Latin America will also have experienced considerable population ageing.

Population and age is determined by historical and recent patterns of fertility and mortality. With advances in healthcare and improved lifestyles, people are living longer. According to the report, in the UK, mortality rates have decreased over the past 50 years, but since the 1960s, fertility rates have also declined.

In the UK, while the proportion of people aged 85 and over is set to double and then treble, the population aged 16 to 64 years is projected to increase by only 2% over the next 25 years and by 5% by 2066, creating a different balance when it comes to age, with a relatively smaller working-age population; there are decreasing numbers of economically active people and more elderly dependents. As this impending picture of our population evolves, what effects could be felt and how will we react?

Living longer, and having a higher proportion of older people, has implications on most aspects of our lives. It affects the economy, public spending, public services, social care, housing, wellbeing, pensions, health services, society and individuals.

In terms of the economy, the report from the ONS predicts that while recent pension age reforms and those to be implemented over the next decade will keep the dependency ratio stable in the short-term, beyond 2030, the old age dependency ratio (OADR) will, ‘rise steeply without any further increases in SPA (State Pension Age).’ The OADR is the number of people of SPA per 1,000 people of working age.

There is increasing pressure on the government to prepare for the future: people must be encouraged to start planning and saving for their retirement early, but expect to retire later; the health and social care sectors will need to be prioritised when it comes to funding and development and pensions schemes will need to be revised in order to meet the needs of a population with a higher life expectancy.

Who knows how society will transform in other ways in response to the population patterns of the future? Older people have a lot to offer beyond their employment years and the future could see any number of changes: an increase in volunteering roles among older people; a shift in how extended families function, with older relatives taking on childcare and younger ones care responsibilities; a new wave of so-called ‘olderpreneurs’; it may bring a reduction in ageism and a more positive perspective on ageing. While we can predict the statistics, the realities of life in future societies are yet to take shape.

What is your point of view on our ageing population? Is the projected population change set to be a help or a hindrance, and who is most likely to take the hit? Contact us at the usual address.