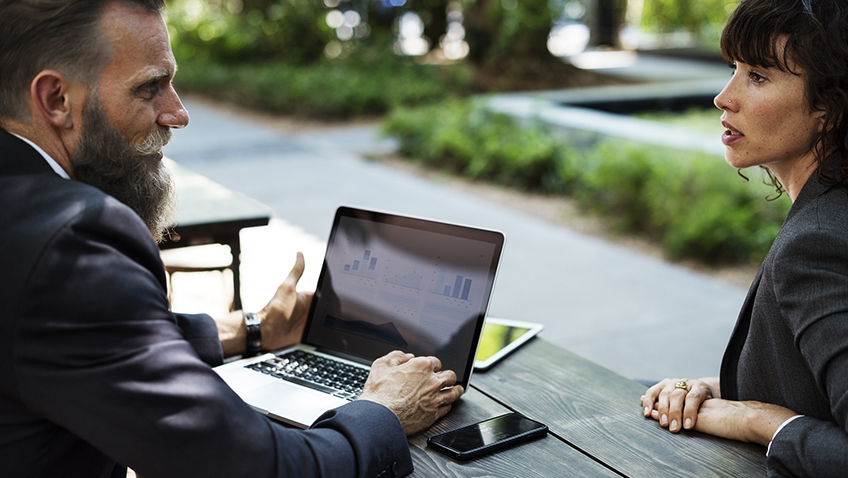 The word “entrepreneur” may conjure images of young people with big ideas; twenty-somethings with nothing to lose who dare to think outside the box and take a risk. But entrepreneurship is not just confined to those in their youth; the world could be your oyster, too.

21st century older people have taken the entrepreneurial world by storm, with the number of businesses run by the over 55s increasing by 63% in the past decade, according to new research from Barclays Business.

Many older people leave employment or retire armed with a wealth of skills, experience and expertise and don’t want to shelve it and put their feet up; they want to use it to their advantage and set up on their own, creating businesses that allow them freedom, flexibility and, while they’re at it, top up their pensions nicely. And why not?

People are living longer and not only that, those careering into old age are also fitter and healthier than any generation before them. So it is no wonder that, in the last 10 years, the fastest-growing age group of business owners is the over 65s, with a huge 140% increase.

Over the same ten years, businesses run by those aged 25-34 grew by a much more modest 23%. The data suggests that entrepreneurial spirit increases with age: entrepreneurs over the age of 55 grew by 63% over the same period.

These findings are supported by official data. The Office for National Statistics has reported that self-employment in most age groups grew between 2001 and 2015, but the largest changes were found among those aged over 70.

It has been reported that businesses set up by the over-50s have a statistically higher chance of still trading five years later than those established by younger age groups. According to a survey by the charity, Age UK, more than 70% of businesses started by people in their fifties survive for at least five years, whereas only 28 % of those started by younger people last that long. However, there remains a focus by the government and other organisations on encouraging younger people to start entrepreneurial businesses.

To better cater for the needs of “olderpreneurs”, Barclays have invited Liz Earle, the cosmetics and jewellery entrepreneur, to be their Entrepreneurial Business Adviser. With her extensive business credentials, and her experience in setting up enterprises at both a young age and later in life, Barclays asked Liz to join forces to advise how better to support its “olderpreneur” customers, with particular focus on the opportunities and challenges faced by business-owners in the 50-plus age bracket. Ms Earle, 54, started a beauty products business that is now owned by Walgreens Boots Alliance.

She commented: ‘The older generation adds so much value to the workplace in any context – bringing a wealth of experience and industry contacts to the table. I’m not surprised to see so many budding entrepreneurs of my generation, but it’s great to see them taking the plunge in later life, rather than feeling it’s too late.’

Based on her wealth of experience during her career, Liz has shared her top tips for those looking to start their own business in later life.

Feeling inspired? It is not too late to consider turning your passion and business ideas into a reality; launching into the entrepreneurial world could be the beginning of your next chapter, however old you are.