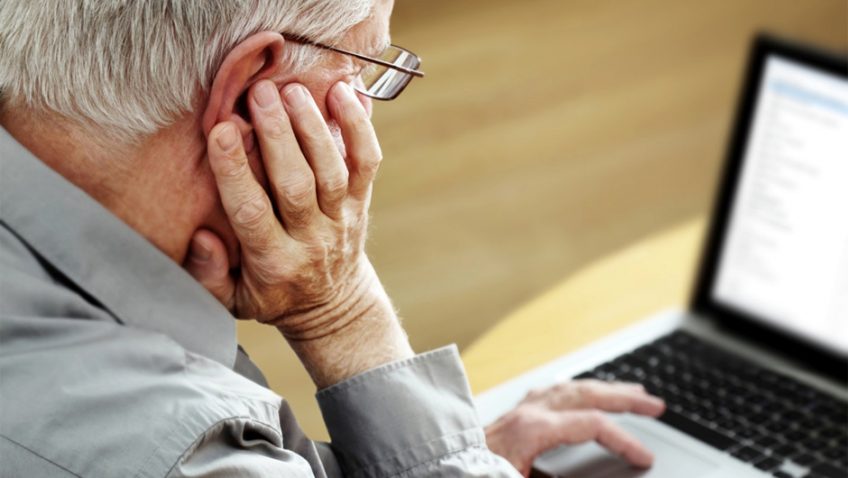 Earning more & working less: the rise of the ‘Silver Self-employed’

The UK is seeing an upturn in workers becoming self-employed, and new research from Intuit QuickBooks shows it’s the over 65s who are profiting the most. They earn £7,000 more a year and work almost one day less a week than the average self-employed worker, with their financial management skills helping them to be successful.

The decision to go self-employed also provides a boost to the over-65s’ lifestyle, with 67% saying their life satisfaction is better as a self-employed worker, and 68% enjoying the benefit of having more flexibility to work on their own terms.

The ‘Silver Self-employed’ earn more and work fewer hours than their younger counterparts, according to findings from the ’Definitive Study of the Self-employed’. The research of over 5,000 self-employed workers in the UK showed that the mean yearly revenue of over 65s in the last year was almost £40,000, whilst they work an average of 21 hours a week. This is £7,000 more than the average self-employed salary (£33,000) and 7 hours less – almost a full working day.

The UK is seeing a significant upturn in workers leaving salaried jobs and becoming self-employed, reporting 4.85 million self-employed workers throughout the UK (15.1% of all people in work). This research shows that it’s the over 65s who are profiting most from the trend. Not only are they out-earning their younger self-employed counterparts, but 71% said they are about the same or better off financially than when in full time employment.

The research suggests that the financial benefits are far from the sole advantage to being self-employed, with 67% saying their life satisfaction is better as a self-employed worker.

Over two-thirds (68%) said a benefit was more flexibility to work on their own terms, whilst 23% said the sense of achievement of being their own boss gives them the most satisfaction from their self-employed career. In fact, 47% turned to self-employment because of their belief that they could build a business around their skillset. However, challenges remain – 41% said they worry about not having enough predictable income and just over a third (35%) said managing business details such as accounting, expenses, taxes, audits and compliance can be an issue.

Dominic Allon, Vice President and Managing Director, Intuit Europe said: “Self-employment is often associated with the likes of millennials, creatives in design agencies, teenagers writing code in their bedrooms, or Deliveroo drivers buzzing around our cities on their bikes. But the ‘Definitive Study of the Self-employed’ aims to challenge our assumptions and help us truly understand this workforce.”

“With bigger savings pools and a lifetime of acquiring skills and expertise combined with economic factors such as the state pension age increase, ‘Silver Self-employed’ workers are fast becoming an economic force in the UK.”

When it comes to managing income generated by self-employment, the research shows that the over 65s also appear to be more astute at financial management than their younger counterparts.

Allon continued: “Self-employment is not an easy ride – it’s a major leap to leave the security of a full-time job behind and step into the unknown. But there are arguably more opportunities than ever to benefit from the financial and lifestyle rewards available. Financial management is the cornerstone of any successful self-employed worker. Without a clear understanding of what’s going out and coming in, individuals are not set up to succeed.”