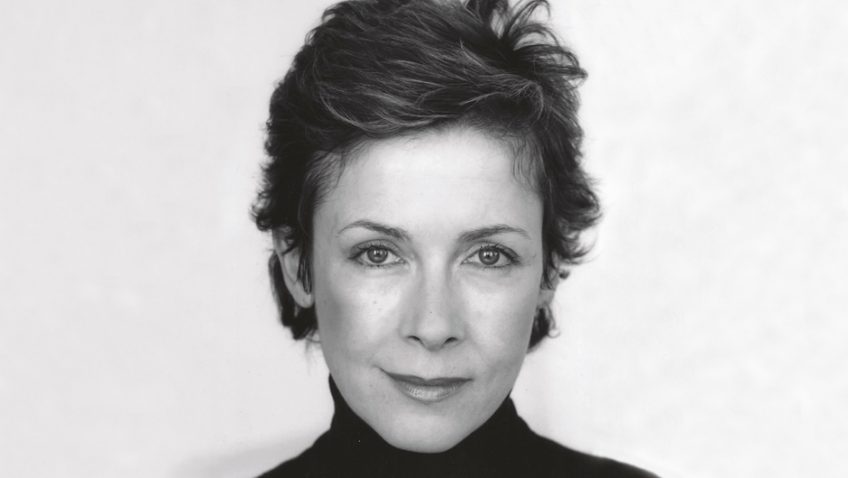 Delivered, along with his own hand-drawn sketches, to his publisher mere days before he passed away, in this book, Roger looks back on his life; and gives it his trademark sideways glance, too.

and hugely respected for 25 years as an ambassador for UNICEF, Roger, a policeman’s son from south London, had attained something of a national treasure status and has left one final piece of work behind, a book entitled À bientôt…

Nostalgic, funny, charming and, most importantly, very human, his reflections on age and ageing encompass all aspects of this universal experience, from reminiscences on childhood and ‘what might have been’; keeping abreast of the everchanging times; senior moments, memory and getting to grips with technology; the joys and frustrations of travel; work and play. Along with these he tells of the intense happiness, and some equally intense sadnesses, of family life.

Having read the book and being pleasantly surprised by the number of times I smiled, I was honoured to be able to discuss it with his daughter, Deborah.

Deborah, herself an actress, was clearly moved by reminiscing about her late father, after all it is just over four months since he passed away, and had a special closeness with him. As children, she and her two brothers spent a lot of time with him, even attending film shoots and being educated by tutors on the sets. Her huge affection and admiration comes across strongly: she is rightly proud of her famous dad.

The book itself is full of anecdotes of his life and friends. When he lived in the USA he had a large circle of showbiz mates and kept in touch with the likes of Gregory Peck and Frank Sinatra. When they died he was very sad and missed them rather than worry about his own mortality. His own health was very good, only letting him down with skin cancer when he was 89.

Using his own illustrations, he takes us on a tour through the highs and lows of his life from a boy growing up in London, to going to RADA and then his time in National Service before taking up his profession on stage and television. He did some modelling along the way and became a household name in the 60s as The Saint

and in The Persuaders

before becoming the suave James Bond

There is plenty written about his career but it was the man behind his charming exterior that shines out from this memoir. Deborah tells of his naughty side, telling rude jokes and using lots of swear words which he forbade his children to use. She told me “on television and in interviews he came across as fairly serious, and I asked him why he didn’t let himself be more mischievous like he was in real life.”

is like listening to the man telling of his life as if he were in the room with you. Some people have a gift of sharing stories in the most entertaining way, and Roger Moore is certainly one of those. He takes the best bits of his life and connections with other entertainers and shares them with us. His positive attitude on ageing is encouraging and refreshing. As an actor he had his own style, and as a man he was truly generous and loyal. His work with UNICEF exemplifies his character and he was knighted for his services to charity in 2003.

I feel privileged to have shared his life through this book, and to have had the opportunity of gaining a better understanding of him by talking with his daughter; Roger Moore was a true gentleman.

The book is available in hardback from Michael O’Mara Books from 14 September RRP £12.99

We have five copies of the book to give away so go to www.maturetimes.co.uk/competitions to be in with a chance.