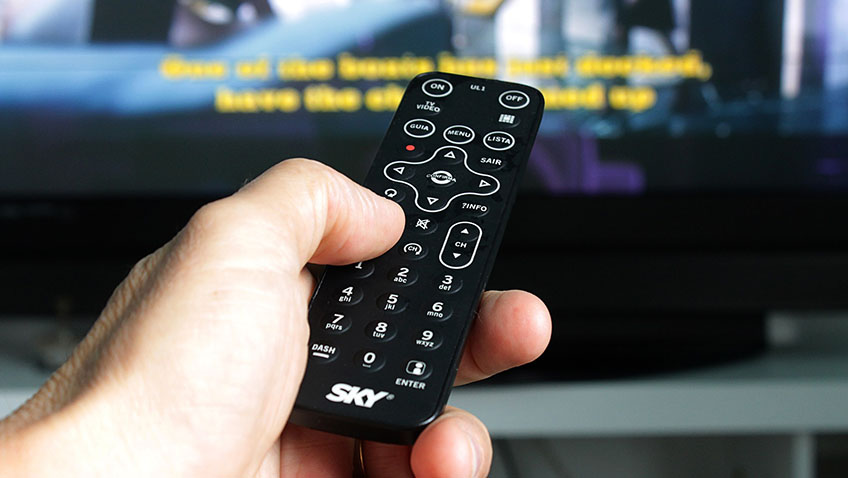 The BBC is again coming under fire in connection with the highly divisive issue of the TV licence, as the UK government announces that it is looking at the possibility of decriminalising the non-payment of TV licenses.

Should this go ahead it is a move that could hit the BBC hard where it hurts the most – in the pocket.

At present, everyone in the UK that owns a TV has to pay the licence fee, irrespective of whether they watch BBC programmes or not and failure to do so means they could be hit with a fine of up to £1,000 or even imprisonment.

But now it is believed that Boris Johnson has begun a full review of the BBC TV licence and the punishment for not having one. Apparently the prime minister has ordered a review of the sanction for non-payment of the £154.50 charge, which links directly to the BBC’s funding.

Last financial year some 25.8 million households in the UK were recorded as having TV licences, which brought in a staggering £3.6 billion to the BBC’s coffers.

However, the BBC hit back by warning that decriminalising the fee could cost the broadcaster £200 million a year thus making a massive hole in its funding budget.

In 2015, the previous government looked at whether a fine for non-payment could be issued under civil law instead, similar to the fees that are levied for breaking parking, bus lane and congestion charge rules. However, it recommended against changing the criminal sanctions regime, saying decriminalisation could bring with it an increased risk of evasion.

The current structure of the TV licence is enshrined in legislation until 2027 at least when the current Royal Charter governing the operation of the corporation ends. Although it’s future with regard to over 75’s continues to come under question as free licences for all over 75s are due to disappear by right later this year and be replaced by a means tested system.