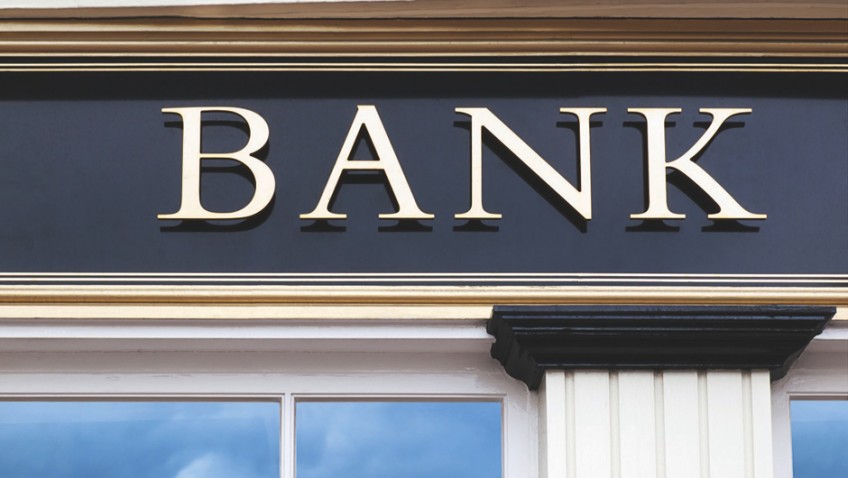 Switching your bank account may be easier than you think

With financial advisors encouraging us to switch energy suppliers, insurance providers, mobile phones credit cards, TV and broadband it is also a good time to look at switching your current bank account.

Many of us have been banking with the same high street bank since our first wages were paid in decades ago, but are we getting the best service? Consumers have had a lot to complain about when it comes to their banks in recent years with slipping customer service standards and mistrust following the mis-selling scandal.

It has now become easy to change, so signing up for a new account can get you better rates of interest and top service and banks should do most of the switching work for you. You could even decide to fight back against the stranglehold of big banking groups by picking a building society or smaller player.

The introduction of new ‘faster switching’ rules by the Government in September 2013 has resulted in them investing £750 million in a new account switching service.

It’s part of a groundbreaking report from the Independent Commission on Banking which called on the Government to force banks to sign up to a new current account ‘redirection service’.

Most people switch accounts to earn more interest. Better service comes a close second. While inertia is still a massive hurdle, moving accounts can prove worthwhile and it shouldn’t take you longer than 10 minutes to fill in the relevant forms.

High street banks have upped their game with a whole range of perks, in-credit interest and free cash on offer to try to persuade you to switch. The best current account for you might not necessarily be the one with the best rate – it all depends on your current financial situation.

Are you always in the black at the end of the month, or do you need the occasional overdraft? If the latter, you will need to consider the level of overdraft charges.

Step 2: Do you want to manage your current account online or in branch?

Are you happy to do all of your banking online, or do you prefer to see someone face-to-face in a branch?

Internet and phone banking mean that the proximity of the nearest branch need no longer be the deciding factor when you come to choosing which bank and current account to switch to.

Although most branch-based current accounts also offer online and telephone banking, some banks do not have their own branch network and are aimed primarily at people who want to use the internet or telephone for their day-to-day banking.

Step 3: Is customer service important for your current account?

You can check out the banks with the best customer service ratings by using a service such as Which?

Step 4: Is it worth paying a monthly fee for your current account?

Some current accounts charge a monthly fee in exchange for a range of additional ‘benefits’ such as insurance and car breakdown cover. Also known as packaged accounts, these are only worth paying for if you use all of the included benefits and if you qualify for them.

Once you’ve decided which is the best current account for you, all that remains is to open the new account and switch your banking to it.

Generally, you go to your new bank and ask to switch accounts telling them the name of your old bank and providing your account details. You’ll have to provide two forms of identification – one to prove who you are, the other to prove where you live.

Check that your new bank will offer an interest-free ‘switcher’ overdraft which covers direct debits and standing orders that go through before money is paid into the new account.

Consider some of the smaller banks

While many of us bank with members of the Big Four: Halifax/Lloyds, RBS/NatWest, Barclays, HSBC, there is a huge amount of choice beyond this.

Big building societies such as Nationwide, Yorkshire, or Coventry, may feel like banks in their size and scope, but they are ultimately owned by members, who they are answerable to. The Co-op Bank is owned by the wider member-owned Co-op Group and has a pledge to act ethically.

Smaller local building societies may not offer the best rates all the time – although some often do – but they will give you a personal service.