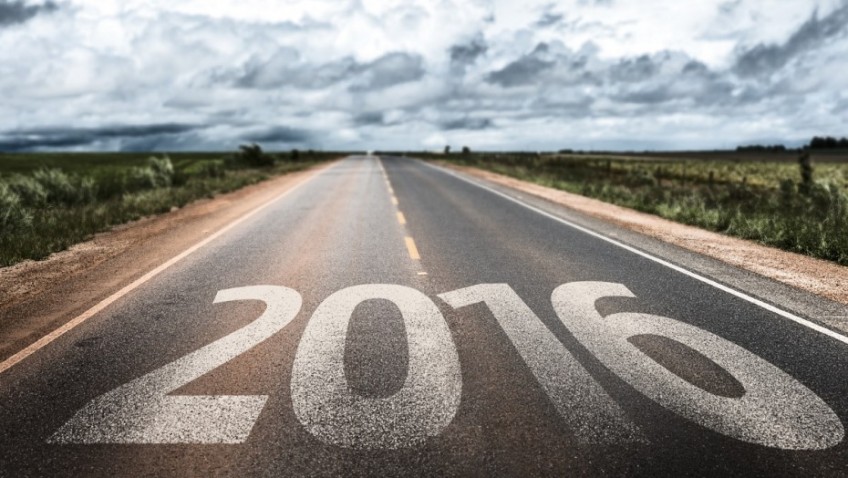 Well, we didn’t see that coming!

This is our last edition of the year and looking back over the year, it was one full of surprises.
When I was asked to sum up 2016 the main reaction was one of incredulity. So much has changed in government, but surely that is nothing compared to the changes that are to come over the next few years: maybe we will be more prepared for them. Let’s start with the most unexpected event of the year: the result of the EU referendum. This was the biggest shock for many of us; the result leading to the exit of the UK from the European Union. We certainly didn’t see that coming, although some predicted this result.

The future outside the Union will alter many of our existing laws and rules. We may get back our sovereignty (whatever that means in practice) and be able to control our borders, however, there is so much uncertainty whether this will be for the good. For many it is the ambiguity of what comes next that makes us nervous.

We are only now beginning to understand the lies and fabrications that were made by both sides, named by many as ‘project fear’.

Almost more unsettling is the ethos of blame and xenophobia that is swirling around our communities. Are the older generation at fault, should the young have been much more involved in making the decision? It seems that only time will tell.

The resignation of David Cameron, followed by the battle for his position that, after various ‘back stabbings’ and ‘drop- outs’ left us with something no one predicted – our second female Prime Minister, Theresa May. Those falling by the wayside or throwing themselves over the career cliff were household names such as Michael Gove, George Osborne, and Andrea Leadsom. Not only will we be out of the European Union, but Britain have a new Prime Minister who clearly has her own way of operating with a fresh front bench and drastic shifts of allegiance.

Also surprising was the elevation to the cabinet of the three main protagonists in the Leave campaign, Boris Johnson as Foreign Secretary, Liam Fox as Secretary of State for International Trade and David Davis, Secretary of State for Exiting the European Union. May chose to put these three in the front line of the Brexit planning to put their money where their mouths are. Or maybe her intention is to ‘keep her enemies closer’.

Other unpredicted events in politics saw Jeremy Corbyn lose many of his cabinet and then be challenged for the leadership of the Labour Party. Not so unexpected was the fact that he was re-elected with an increased majority. The Lib Dems have a new leader and the Green Party has elected co-leaders. And Nigel Farage stepped down as UKIP leader in July but don’t worry he’s back yet again, although the party looks like it’s in meltdown after the Strasbourg scuffle.

First the bad news in football. England lost to Iceland and slunk out of the European cup losing their manager, Roy Hodgson on the way. Now the good news: Wales was magnificent and kept their manager. The replacement England Manager, Sam Allardyce lasted 67 days, a record as another one bites the dust! The biggest out of the blue football revelation came in May when Leicester won the Premiership against all punditry and we got to see Gary Lineker in his underpants.

In the Rio Olympics, Great Britain came second in the medal table for both games, our best result in over 100 years.

In a hoped for, but slightly surprising Wimbledon, with the early exit of Novak Djokovic, Andy Murray lifted the trophy again. Big news – Bake Off is moving to Channel 4 without Mary Berry, Mel and Sue: we weren’t expecting that!

At the time of writing Ed Balls is still in Strictly; he has been as they say ‘a curved ball’ and with the unconventional Judge Rinder, they have brought an unexpected diversion to the dance show.
Brad and Angelina are divorcing while Rupert Murdoch and Jerry Hall married.

Sadly, we have lost too many popular celebrities with the unexpected deaths of David Bowie, Terry Wogan, Victoria Wood and Caroline Ahearn.

After six years of hearing evidence The Chilcot Enquiry into the Iraq War has delivered its conclusions. Not that there were many unexpected conclusions, but what may happen next is uncertain.

The Report into the Hillsborough disaster did find that the 96 were killed unlawfully, which was a result after 2 years of evidence heard 27 years after the event. A much hoped for verdict by so many grieving families.

A British astronaut ran the London marathon from space – well done Tim Peake. We had a heatwave in August and finally after 42 years the search for Lord Lucan ended as he was pronounced dead in February.

Donald Trump is still in the running to be President of the USA.

We’d love to hear your views on the many unexpected events this year.