Home / LIFESTYLE / Step up for swifts before it is too late, says RSPB 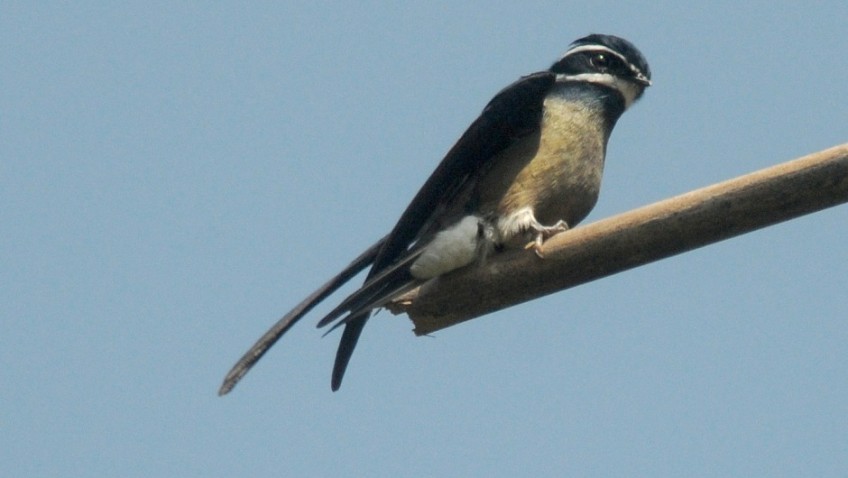 Step up for swifts before it is too late, says RSPB

For the first time the RSPB has written to all Local Authorities and major social housing providers asking them to step up for swifts this summer as they return to the UK after migration.

This comes as the wildlife charity kicks off its annual swift search, to help build a better picture of these rapidly declining birds in the UK. The number of swifts in the UK has declined by 38 per cent since 1990 and is currently amber listed on the Birds of Conservation Concern.

The RSPB is asking Local Authorities and social housing providers to think about nature before carrying out maintenance work on trees, hedgerows and buildings during the summer months, which could have catastrophic affects on wildlife homes.

Swifts are one of our closest natural neighbours, making a flight of up to 6000km from Africa to the UK each spring to nest in our buildings, most commonly in the roof space of people’s homes. In 2014, more than 1700 swift nests were reported to the RSPB, 77 per cent of which were found nesting in houses.

Richard James, RSPB Wildlife Advisor, said: “It’s always an indication that summer is just around the corner when you spot your first swift of the year – a real thrill. These magnificent birds have some fascinating traits such as being able to feed, sleep and preen themselves flying at heights of up to 10,000ft.

“Once they have arrived back in the UK they will be looking for somewhere to nest. They often use the same nests year after year meaning that some colonies can be centuries old. Sadly, many of these sites have been destroyed so it is essential that we all do what we can to give them a home.”

The decline of swifts may be down to a number of factors including the loss of nest sites.

They traditionally nest in the rooftops of old buildings, but access to these is increasingly being blocked because of refurbishments and construction of modern buildings with restricted access to roof spaces.

The charity says every year they receive hundreds of complaints from people concerned about poorly-timed works to trees, hedgerows and buildings when many birds are likely to be nesting.

They are providing Local Authorities and social housing providers with the best advice to help them carry out maintenance at a time with least impact on wildlife.

The RSPB is appealing for everyone to look out for groups of screaming swifts at roof top level, a good sign they are breeding nearby, or where they have seen swifts nesting – perhaps entering a hole in a building or under a roof. Any swift sightings can be reported to the RSPB via the online swift survey: rspb.org.uk/swiftsurvey