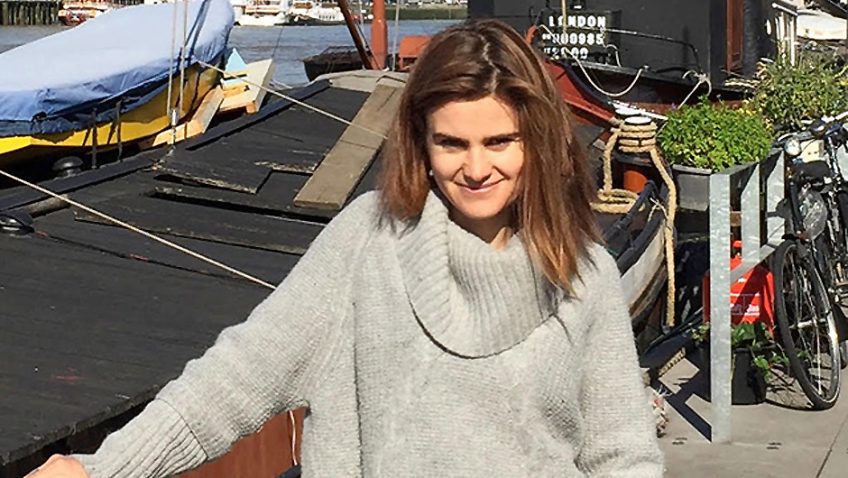 I’m sure we all remember the tragic murder of Labour MP, Jo Cox last year. During her time as an MP Jo was dedicated to combating loneliness in the UK and she formed an independent, cross-party Commission of MPs and charities to help highlight the fact that we can all do something to help lonely people within our communities.

This Commission has now been taken forward by the Labour MP Rachel Reeves and Conservative MP Seema Kennedy with the aim of following the vision of Jo which was to ‘turbocharge the public’s awareness of loneliness.’

Loneliness is described by the Campaign to End Loneliness as a subjective, unwelcome feeling of lack or loss of companionship, which happens when we have a mismatch between the quantity and quality of social relationships that we have, and those that we want.

The Commission has now launched its spotlight on older people which runs from 20 March to 23rd April and with its message, ‘Start A Conversation’ it wants to get us all talking – whether that’s chatting to a neighbour, visiting an old friend or just making time for the people we meet in our everyday lives.

The national spotlight is being led by Age UK, in partnership with the Alzheimer’s Society, British Red Cross, the Campaign to End Loneliness, The Silver Line, Royal Voluntary Service, Independent Age, Gransnet and The Big Lunch.

During this period and throughout the rest of the year, the partners will all be highlighting what you can do as an individual to help combat loneliness in your community – in the words of Jo “we can all do something to help lonely people in our community, so why not start a conversation with a lonely older person today.”

Not convinced? Then consider the following:

Is that what you want to look forward to in your later years? Is that possibly what you are experiencing in your life right now – either way it’s a blight on our country and one that needs to stop.

The co-chairs of the Commission, MP’s Reeves and Kennedy said “Loneliness is a silent epidemic across the UK. We all need to act and encourage older people to freely talk about their loneliness.

“Everyone can play a part to ending loneliness among older people in their communities by simply starting a conversation with those around you.

Building awareness being the ‘eyes on the ground’ to spot it amongst older customers, patients, friends, relatives and neighbours, and refer onto people who can help are all interventions that could make a real impact to a lonely older person’s life.

How we care and act for those around us could mean the difference between an older person just coping, to them loving and enjoying later life.”

Some of the simple things that you can do include just making a little more time for your older relatives or if you have older neighbours, maybe just call round for a chat or to see if they need anything getting when you next visit the shops.

If you have access to social media then why not post #happytochat on your Twitter and Facebook status to create online chatter around loneliness and encourage people across all generations to be aware of the loneliness that can often be found – but only behind closed doors.

The facts surrounding loneliness are quite startling with over half of all people aged 75 and over said to live alone and it can have a serious effect on health.

Not only do people become depressed by their lack of social contact, they can become frightened of going out and can become malnourished because of their inability to obtain even the most basic of provisions – and these are only a few of the serious effects that loneliness and isolation in later life can bring.

Here at Mature Times we fully support this initiative and would urge you, our readers, to do so too.

Anyone who wants to find out more about the Commission or how they can get involved in tackling loneliness in their community can visit www.jocoxloneliness.org for further information.