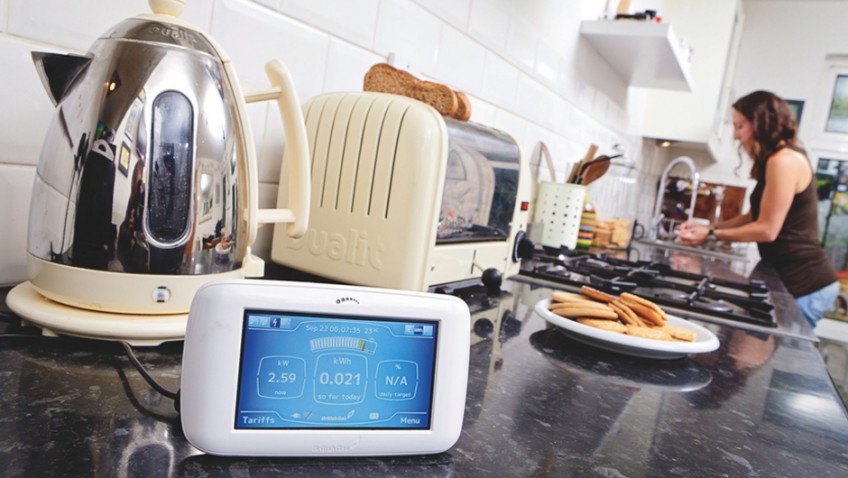 Very interesting to read the article about Smart Meters and thought I would tell you of our experience. In January Gas & Electric Smart Meters were fitted.

We had paid a bill in January with the old ones so all was up to date on that front.  In April we were emailed twice asking for our meter readings.  After having a ‘chat’ on line this facility was removed from our account as we pointed out that the whole point was that we no longer needed to give them. In May a meter reader turned up. He was here to read just the gas. We still hadn’t received a bill by June so once again ‘chatted’ and was asked for our meter readings which we did but pointed out that it was a Smart Meter.

We were told to get in touch with the Smart Meter people and given a phone number.  We hadn’t got around to it when a couple of days later, we received a letter from our supplier [npower] to inform us that there was a system issue and they hoped to get the bill to us soon although, of course, it would be higher as it is 6 months since the last.  To date no bill has arrived.  Oh, isn’t technology wonderful!?