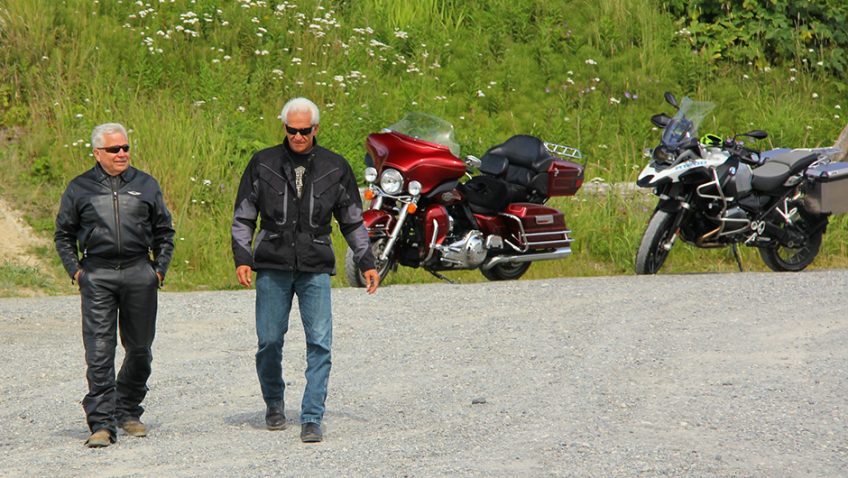 Whether as a new hobby or a resurrection of an old one that got lost in the responsibilities of middle age, a new generation of bikers are making an appearance on the roads; the number of people passing their motorcycle test at the age of 60 has more than doubled.

Recent analysis of DVSA data from non-standard vehicle finance provider Moneybarn, has revealed the age of people taking motorbike tests is rising, with the number of over 55s increasing by more than 80% in the last five years. The oldest person to pass their test in 2017 was an impressive 80 years old.

Research from Saga Insurance has also revealed only one in five silver-riders uses their bike to commute. Many are turning to riding as a hobby, using the additional spare time and money they have to treat themselves to a motorbike and enjoy the thrill it brings. For some, it’s part of a ‘why not’ attitude and an urge to try something new in old age; for others it’s a throw-back to their younger days before kids and company cars and when biking took centre stage.

In contrast, numbers of younger bikers are dropping. The A2 licence allows you to ride motorbikes of up to 35kw and you must be 19 years old to take the test. However, the number of 19 year olds taking tests fell by nearly 20% in the last two years.

Moving in the right direction

While it’s great to see older riders on the increase, there’s clearly work needed to encourage more women onto motorbikes. According to the DVSA, currently only 8% of people undertaking tests are female. However, it appears this may be moving in the right direction as since 2013, this number has risen by 31%.

So, whether you’re an ex-biker, an always-wanted-to-be-a-biker or simply looking for a new hobby to blow the cobwebs away, perhaps it’s worth considering joining the baby-boom bikers.