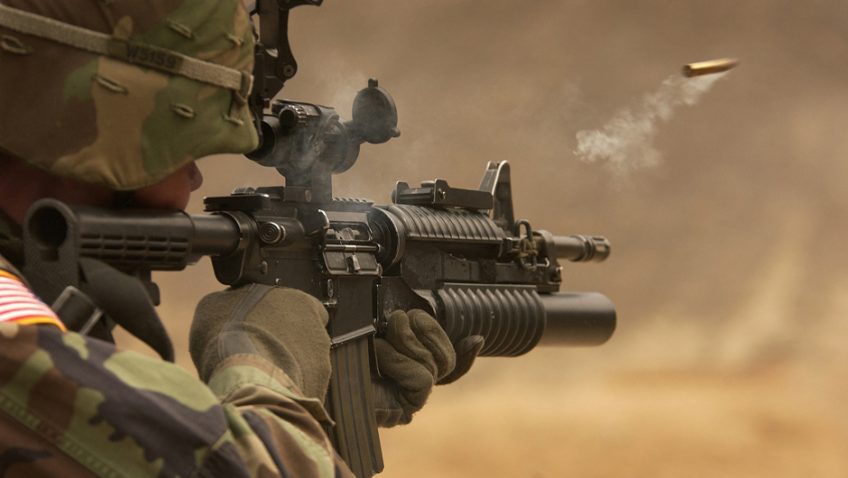 There is a lot of aggressive posturing going on in the world at the moment with the Donald inciting bellicosity via Twitter. While it all looks like playground bullying these “boys” have access to deadly weapons and could spark a world war and unleash atomic destruction.

Let’s hope they listen to the UN voice of reason before we are in a situation where leaders want to be big but no-one wants to be the bigger-man and look for a peaceful solution.

Harry seems to be a thoroughly nice bloke and is doing a sterling job within the firm. He promotes the Invictus games, speaks out about mental health and presents a human face for the Royals. So we should let him have some peace and a private romance with the woman who has captured his heart. It cannot be easy to be a regal squeeze and she appears to be a bright intelligent woman so good luck to them both.

The same should be said about poor suffering Catherine, Duchess of Cambridge. Morning sickness can be debilitating and while I am sure she has plenty of help with George and Charlotte she must be brave to go through another pregnancy. Perhaps she has been watching the ITV series Victoria and thinks she needs such a large family.

More than half the UK’s electricity came from low carbon sources this summer, the National Grid says, making it the “greenest” summer on record. 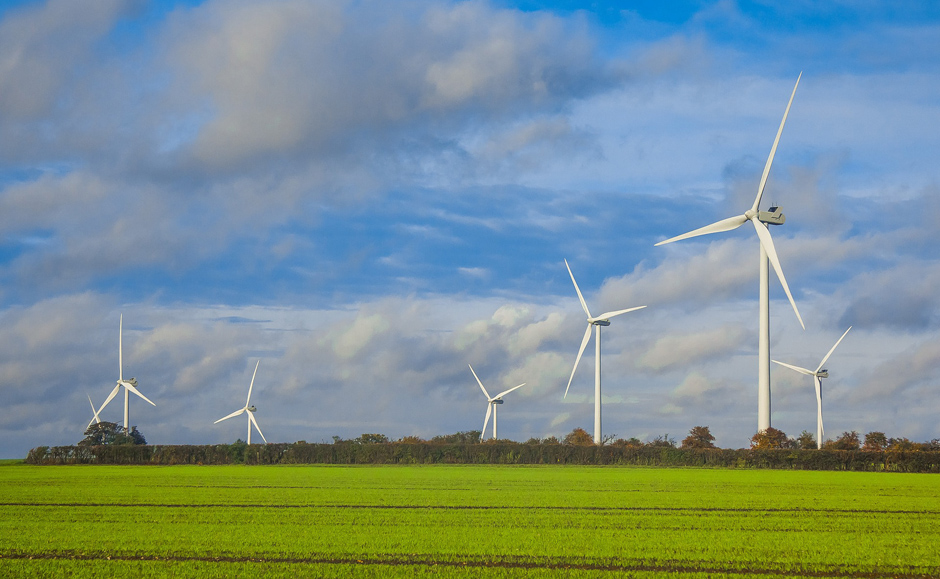 Between late June and September, 52% percent of electricity generation was met by low carbon sources, compared with about 35% four years ago.

The Grid has launched software that forecasts the carbon intensity of electricity up to two days ahead.

It hopes this will help people to understand and control energy use.

Shifting the timing of activities such as running a dishwasher or charging electric vehicles could help relieve pressure on the energy system, reduce the need to use back-up fossil fuel plants, and potentially reduce bills for households.

No-one wants to be reminded that winter is on its way but the sad fact is that we are going to be spending more time indoors and probably watching more television. At least some of my favourite shows are going to be broadcast. I cannot imagine winter without Strictly and this year’s line-up looks full of fun. I am well ensconced in the new Bake-Off – well done Channel 4 for not messing with the format, and despite my oft irritation with the candidates, I am going to be following the new series of The Apprentice. I hope Lord Sugar does not get ideas above his station like the previous presenter for the American version.

Plenty of new dramas too to keep us watching on all channels. Still not ventured into Netflix, Amazon territory yet though: have you? 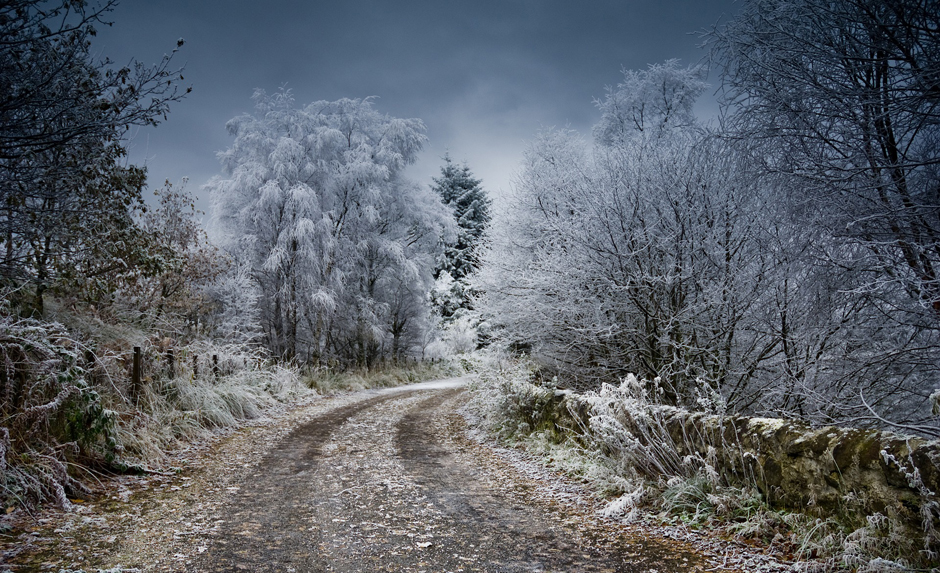