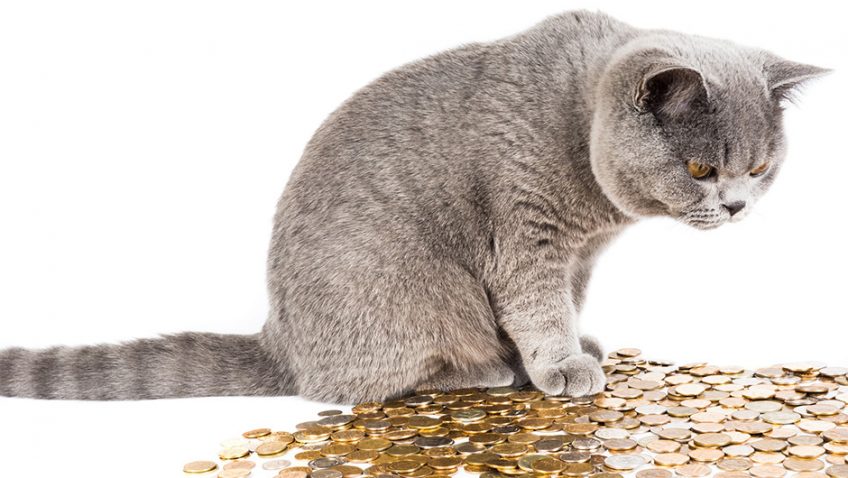 Thursday 4th January was dubbed ‘fat cat day’. You may not have heard of this, but it’s the day that the typical boss of a FTSE 100 Company (that’s the top 100 companies listed on the London Stock Exchange by value) will have earned as much money as it takes an average employee to earn in a year.

You’ve got it, just four days into the New Year, the average ‘Fat Cat’ will have already earned over £28,758 which is the median UK gross annual salary for full time employees. Apparently the ratio of the pay of the top bosses to their minions stands at a whopping 120 to 1.

Of course, this got me thinking about the average pensioner income and as I’m sure you will appreciate, these figures are even worse. The standard UK Government old age pension, if you have a full contribution history, is now a little over £159 per week, which means that the average ‘Fat Cat’ doesn’t even have to get out of bed and drive to the office to exceed what a basic state pension pays. They’ll earn more than that just for staying at home on New Year’s day – now there’s a thought!

We all know that loneliness amongst older people is a blight on our society and it is an issue that we have covered not only in this, but in previous issues of Mature Times. It is an issue that costs the economy money – an estimated £6,000 per person in health costs – as well as adding to the pressure on Local Authority services.

So, given that there are some 1.2m people in this country suffering from chronic loneliness, how does Professor Sir Muir Gray, an adviser to Public Health England, consider we should go about combating this problem? His answer – get them ‘virtual digital helpers’, such as Amazon’s Alexa or Google Assistant, in the belief that the devices will encourage lonely people to be more active and that simply hearing another voice will help combat the feelings of loneliness and isolation!

Is that really the best a civilised society like ours can do? Use a computer to prevent people from feeling lonely? Now what was that phrase that Victor Meldrew well known for? 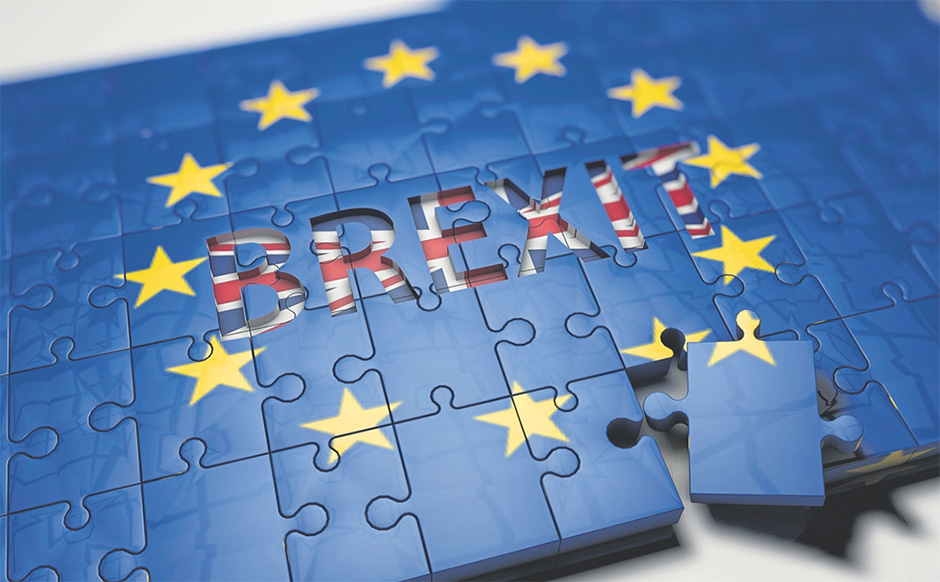 Once again Brexit dominates the headlines and continues to haunt our poor, beleaguered Prime Minister. I suppose we shouldn’t really feel sorry for her, if you take the top job then you get all the flack that goes with it, but why are her own MPs trying to undermine her and scheme against her at any opportunity?

If criticism for her recent Cabinet Reshuffle wasn’t enough, then that being heaped on her for the ongoing Brexit negotiations is yet another attempt to undermine her leadership. And it is coming from those pro-brexiteers within her own party, and perhaps more importantly from those that tend to pull the strings, the party’s financial backers.

Don’t they realise that there is enough uncertainty affecting our economy at the moment and the last thing we want is another bun fight for the top job. If we do get one, then it can only weaken our position in negotiations and weaken our economy going forward.

The country has voted for Brexit, the least we can do is expect our leaders to get on and deliver it and not fight amongst themselves for the Prime Minister’s job!

The end of January saw the deadline pass for submitting your self-assessment tax form. If you are one of the estimated 11.25 million people that have to go through this annual ritual, then you will know just what it is like!

But as the deadline passes, we see the unfortunate uplift in tax scams landing in our in boxes with those fake e-mails purporting to be from HM Revenue & Customs claiming you are due a tax refund. If you receive such an e-mail then you should do one of two things. Firstly, do not reply to it or click on any of the links in the e-mail and secondly forward it to HMRC – by doing so you will do your little bit to help them try and eradicate these scams going forward.

How do you know if such an e-mail is a fake? Well the simple answer to this question is that HMRC never send e-mails to advise people that they are due a tax refund – so if you do receive one it is 100% fake – beware!