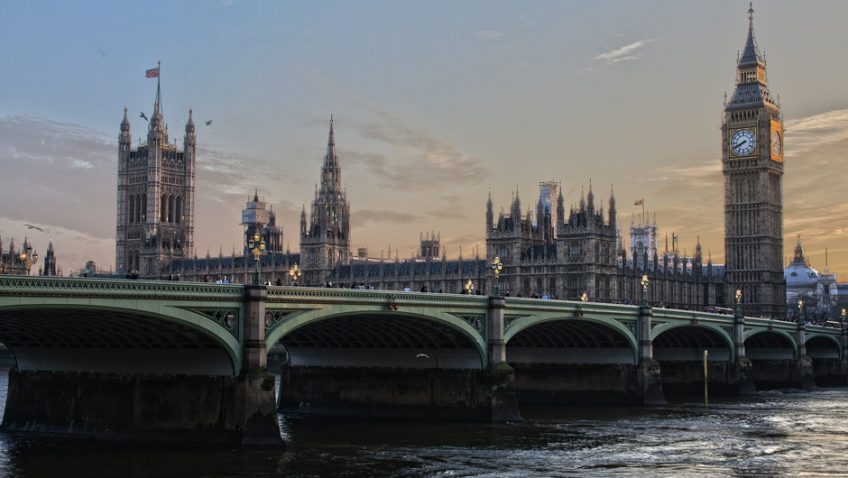 I was visiting Windsor Castle on the day that a lone murderer rampaged across Westminster Bridge and then stabbed a policeman. I felt very close to the disaster as I had mingled with the crowds of tourist from all over the world who had come to soak up our English heritage and who were being watched over by armed police. It could so easily happen in any busy visitor location but I am so proud of the way we have stood defiantly against any terrorist action. We must all remain vigilant but never cowed.

Theresa May has now signed her letter advising the EU that the UK wishes to leave. The letter will be delivered by hand to Donald Tusk (what is it with Donalds?) and we embark on a journey through uncharted waters. We’ll have to wait and see but for a while I think I shall give myself a Brexit break.

Justice for Marine A

Whilst I abhor killing of any kind, I think the decision to downgrade the murder charge to manslaughter of ex-Marine Alexander Blackman is right. Men who are trained to kill, given a gun, and put in an extremely stressful situation, cannot be blamed for losing control. Sergeant Blackman had previously lawfully killed 30 times and was doing his duty. Those of us who have never been in a war situation have little right to make judgements and the Courts can only rule on the law not ethics. Praise goes to his wife, Claire who has tirelessly fought for his release and was supported by Marines from all over the UK.

Spring in my step

The clocks have gone forward, the blossom is illuminating the trees and a young man’s fancy lightly turns to thoughts of love, according to Tennyson. Much poetry has been written about Spring and it is certainly a time when we all feel better for the sun on our backs and the lighter days. So, let’s get out and about. What are you looking forward to most about the new season? I am just glad to be alive and may embark on a search for Tennyson’s young man in case he’s interested in older women!

Professor Brian Cox may know his way around a black hole and a Higgs boson particle, but how will he fare on Postman Pat’s home turf?

He appears on the CBeebies cartoon show as Professor Ryan Farrow, a space expert friend of Greendale’s resident inventor Ted Glen.The professor’s arrival is especially big news for Pat, who’s always wanted to be an astronaut.

How long will it be before Pat drives an electric van or the mail is delivered by drone?