Home / Your Views / A letter from Colin Bullen – SS-GB 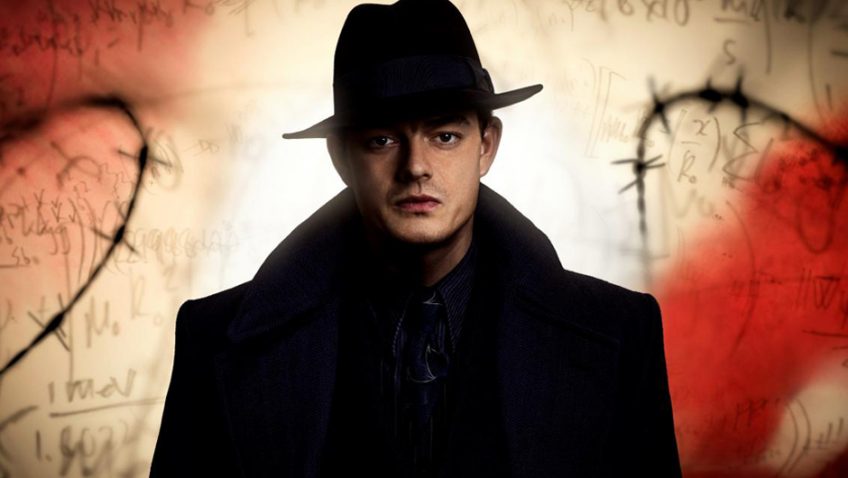 A letter from Colin Bullen – SS-GB

While the recent article on TV sound quality made interesting points, for those of us of the older generation the BBC drama SS-GB has a greater problem, in that it sanitises the reality of what was planned for Britain should the Germans have triumphed. As the their declared intention was for all able bodied males between the ages of 17 and 45 to be transferred to Europe as slave labourers, the leading character would clearly have been included in this, while there would have been no repatriation of POWs, as they would have become part of that programme.

The somewhat genial personality of the SS Gruppenfuhrer is also at odds with the nature of those merciless senior Nazis, while there seems to be no mention of the activities of the Einsatzgruppen, who were to be tasked with murdering the Jewish population.

Those who do not really appreciate the absolute evil of Nazi Germany, and who think that an accommodation could have been reached with such conquerors, should be aware that, for daring to defy Hitler, Britain would have been treated far more harshly than even the countries of Eastern Europe, and would never have risen again.