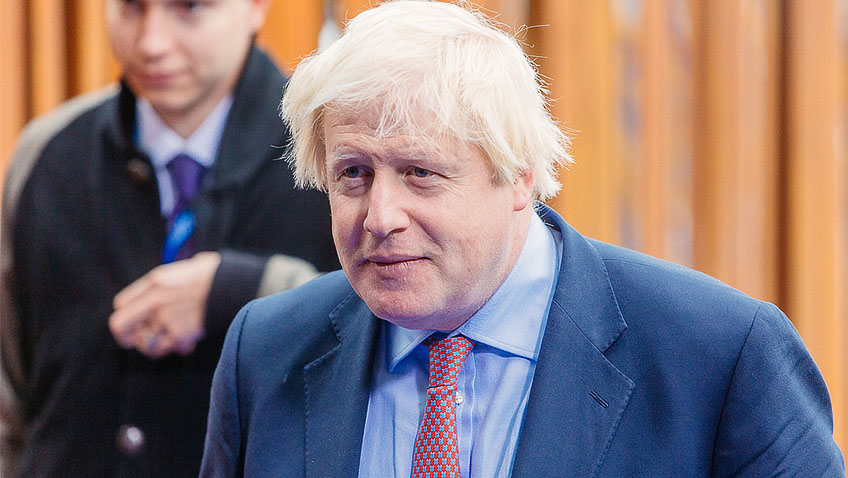 Following the resignation of Theresa May in early June, and the resultant contest between Conservative MPs vying for the top job, we now know that our next Prime Minister will be either Jeremy Hunt or Boris Johnson. We now await the voting of the Conservative party members.

At last we have got back to a bit of “real politics” – two ambitious men fighting it out for the highest office that they can hold in their political career, and all on the back of the horror that is Brexit. What a poisoned chalice that is for the eventual victor to have to sort out!

The run up to the final ballot has been dominated by the media coverage of Boris Johnson and his “personal” problems, in particular that row that was apparently taped by a neighbour. Let’s leave aside the gossip over the motives of said neighbour, and lets deal with the bigger picture; and that is what exactly happened and – because Mr Johnson won’t talk about it, we can only speculate.

Quite correctly he has claimed his right to a “personal” life, and that he doesn’t “comment, speculate or talk about his private life” to the media. Well that’s all well and good when he is a sitting back bench MP, but right now he is going for the top job – Prime Minister of Great Britain & Northern Ireland – and therefore he should consider that his “private life” is of interest to those that might be considering voting for him.

Sadly for the vast majority of the population who don’t have a say in who becomes our next prime minister it makes very little difference but for the Conservative Party members it could.

Better to make a clean breast?

But what happens if Mr Johnson is elected? Will his approach remain the same? Quite frankly, given the ever increased media scrutiny that he will be under over the coming weeks, can he have any hope whatsoever of ensuring that it does? Surely for one with such a high profile, his private life cannot be considered private at all, and therefore he should come clean now. Then the people who are eligible to vote can judge his true character. Rest assured that if Mr Johnson doesn’t come clean, the media won’t let it lie!

But back to the serious business, as if Mr Johnson’s private life isn’t serious enough, we have two politicians vying for the position of Prime Minister and by the end of July one of them will be in office.

But would you want their job? And you may ask yourselves why they want it? After all, even if they do deliver Brexit on time, the likelihood is that come the next general election, the voting public will make their dissatisfaction over the handling of Brexit clear and vote the Conservatives out of office.

This means whoever wins could be out of Downing Street come May 2022 at the very latest!

That prospect seems of little concern to them at the moment, and both are focused on the top prize, and let’s face it, history is never all that kind to a loser!

So back to the race, and to what we want from our next Prime Minister. Well, I would have thought the message here is simple: deliver Brexit and deliver it by 31 October – no more delays, no more obfuscation, and certainly no more talk of remain.

Once we have left, as is the public’s wish, we can then get on with the job of restoring confidence in the country, and dealing with the issues that really matter to all of us and that have been put on the back burner whilst Brexit rumbles on.

These include things such as improving education, reforming the healthcare system, addressing the major ticking time bomb that is adult social care, and making sure that our country is fit enough, healthy enough and strong enough to face the challenges that are no doubt going to come our way post Brexit.

After the show is over 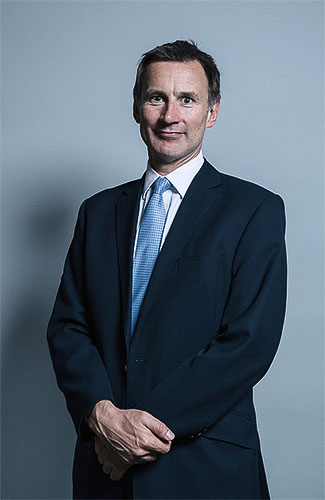 We are lucky that in despite of all the uncertainty surrounding Brexit our economy is in reasonably robust health meaning that there is money to spend, even though many businesses are delaying investment decisions whilst the uncertainty is still around. Imagine what could happen once the uncertainty has gone and the economy kicks into gear, as I’m convinced it will do once Brexit has been achieved.

So perhaps those wishing to become our new Prime Minister – yes that’s you Mr Johnson and Mr Hunt – should concentrate their efforts on investing in our education our infrastructure, affordable housing for all, our healthcare, in fact investing in our country. Perhaps then they might have a chance of remaining in office past May 2022!

So Boris or Jeremy, shouldn’t getting us out of Europe and putting the “great” back into Britain be your priority?