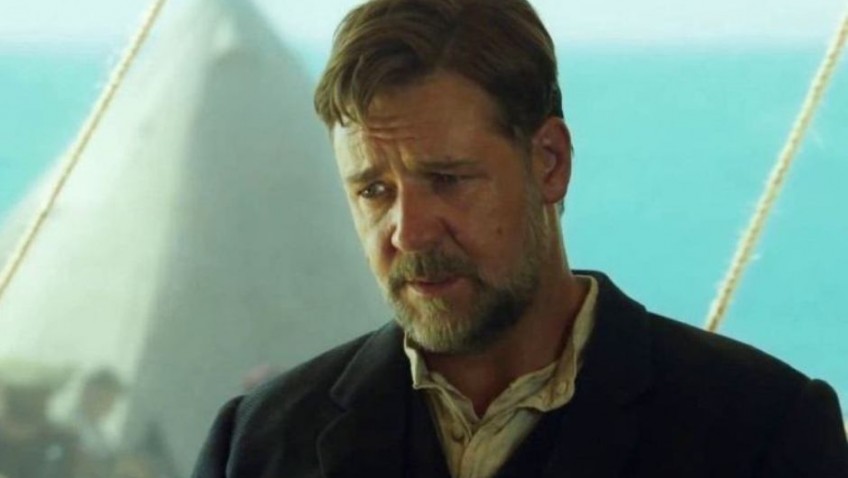 The film is set four years after Gallipoli and at the beginning of the Greco-Turkish War, when Greece invaded Turkey to secure territories that their defeated Commonwealth allies failed to deliver.

Crowe, surrounding himself with a top notch crew, ensures that the film looks beautiful, and his direction is surprisingly skilful and effective, if more workmanlike than inspired.  And though Crowe’s charisma and acting skills go a long way, a disastrous tacked-on love story dilutes the impact of the story.

Joshua Connor (Crowe) finds water below the ground in his remote, arid farm where he lives with his unhinged wife (Jacqueline McKenzie) who is unable to recover from the loss of her three young sons missing, assumed dead, in Gallipoli.

She blames Joshua for letting them go and forces him to go into the boys’ now empty room to read them bedtime stories.

After her suicide, Connor has nothing left to lose and only one reason to live. He sells his positions and heads for the Dardanelles to bring back his sons to their mother.

Such is the enormity of the task that he has invited one of the commanders of the victorious Turkish Army, Major Hasan (Yilmaz Erdogan), to help him.  As a contemporaneous military strategist in the battles, Major Hasan knows the battle field better than anyone.

When Connor arrives, his attempts to visit the battlefield lawfully meet with bureaucracy and rejection. Defiant, he hires a boat to take him to the battleground where his sons are presumed to have died.

Hasan, who is believed to have killed Connor’s sons with a bullet as the Turks took few  prisoners, admires Connor’s tenacity and persuades Hughes to let the poor man stay.

Although the odds are against finding his sons, Connor uses his water divining skills to the amazement of all.  Although he finds his two younger sons, Hasan suggests that his eldest son may have survived. 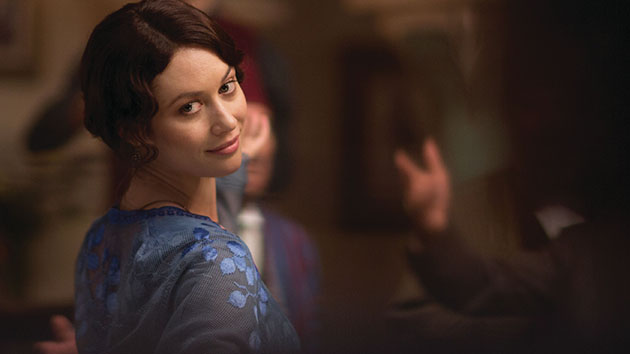 During his search for his sons, Connor is lodged in the beautiful home of a Muslim widow, Ayshe, played by a former Bond girl, model Olga Kurylenko – beautiful and 15 years Crowe’s junior.

To build up the forbidden love angle in the story, we learn that Ayshe’s husband has been killed at Gallipoli and she is expected to marry his chauvinist brother who hates the enemy responsible for his brother’s death.

As in often the case in such stories, her English-speaking son bonds with Connor and there are shots of a broody Ayshe – who speaks fluent English –  watching Connor and her son together.

The remainder of the film sees the equally unexpected bonding of Hasan and Connor interwoven with the love story and flash backs of the horrific death of Connor’s sons.  One graphic flash back would have been sufficient, but, along with Connor, we are forced to revisit the death scenes.

While the action and battle scenes are well staged and directed, the love story is over the top, as is the related happy ending, which leaves some unanswered questions, particularly about Connor’s eldest son.

While Crowe’s bulk is not an issue in the film, there is no need for him to strip for an unappetising scene in a Turkish sauna that reveals more than we want to see.

It is equally unnecessary to portray Connor as an homme-fatal, turning an ANZAC-hating young Muslim widow into putty, willing to defy her tradition and family.

You can view the official trailer here: