Home / NEWS / CAMPAIGNS / There be dragons! 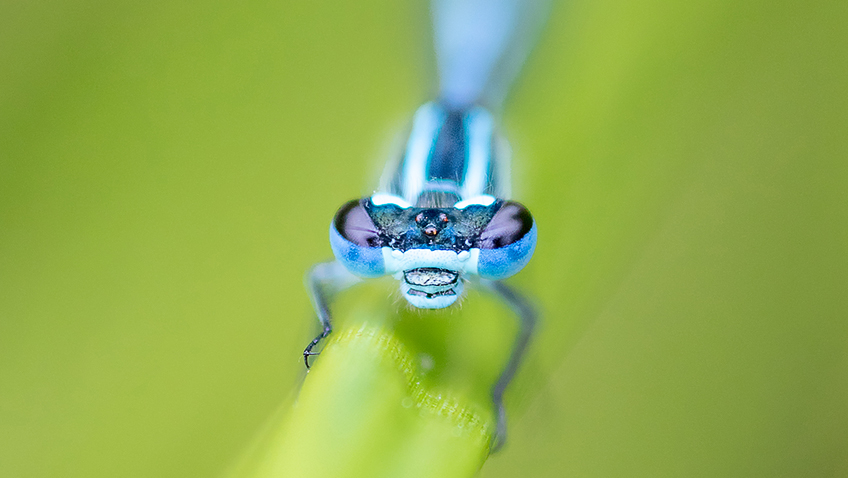 The RSPB’s Broadwater Warren nature reserve in East Sussex is an incredible place for wildlife. The heath and woodland are home to rare birds such as nightjars and woodlarks, along with adders and a variety of bumblebees and butterflies. 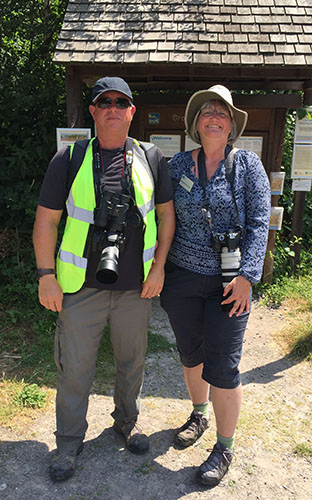 However, until recently, little was known about the reserve’s dragonflies and so volunteers, Rob Manvell and his partner, Samantha Crocker, stepped up to survey these intriguing insects.

Rob quickly learned all he needed to know about these beautiful creatures, once known as the “devil’s darning needles”, and Samantha, a keen photographer, decided to join him on his mission. Along with the reserve’s warden, the dedicated duo waded through bogs, jumped streams and got scratched by brambles as they discovered an impressive 13 types of dragonfly and damselfly on their first survey. The pair have continued their surveys and have now identified ten new types of dragons and damsels for the reserve.

Samantha says: “With each new survey there is the excitement of the possibility of finding new species for the season or even better, new species for the site. We completed eight full surveys last year and among the new species confirmed were the heathland specialist keeled skimmer, the striking Banded demoiselle and the UK’s smallest resident dragonfly, the Black darter.”

As they learned more, Rob and Samantha’s passion for dragonflies has grown and they dedicate 60 hours a year counting and recording what they find at Broadwater Warren. Rob says: “What makes this so rewarding is knowing we are making a real difference for nature. Now the RSPB know which dragonflies and damselflies are coming here, they can see how to make other nature reserves perfect for them, too.”

Find out more about volunteering with the RSPB: www.rspb.org.uk/volunteer 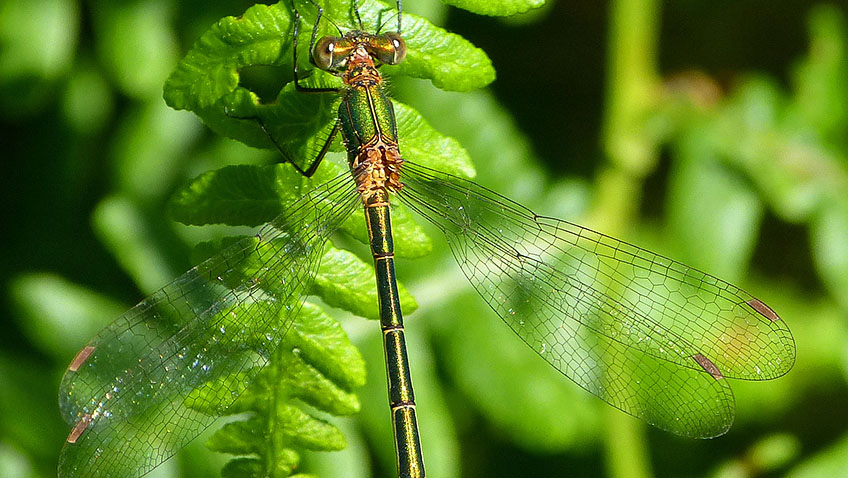