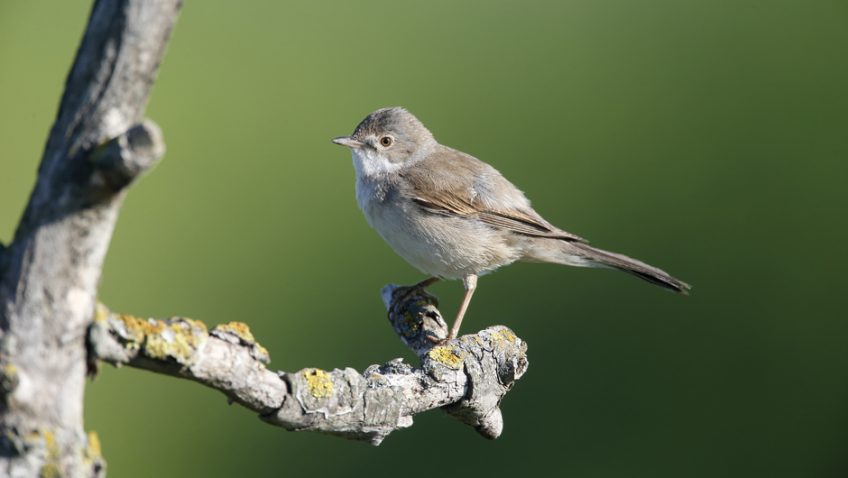 Celebrating the return of our spring migrant birds

The RSPB is the country’s largest nature conservation charity and at this time of year their attention focuses on our bird life and the return of our spring migrants.

The warmer weather is finally arriving here in the UK, and with it the summer birds. These feathered voyagers have travelled vast distances to reach their breeding grounds in our towns and countryside. Most of these birds are insect-eaters, and will have overwintered in tropical regions where there’s plenty of food all year round. They’re our heralds of spring, bringing joy with their uplifting songs. However many of them are in trouble, with numbers rapidly declining. Fortunately, there are ways you can help.

Birds to look (and listen) out for The first bird to arrive back on our shores is usually the chiffchaff, a type of warbler that overwinters in southern Europe and North Africa. They’ve been back for a few weeks now, filling woods and hedgerows with their distinctive “chiff-chaff” song.

Whitethroats, also members of the warbler family, will be coming from south of the Sahara desert. They usually arrive later in April. Both male and female have a white throat, and the male has a grey head. When they sing the males may burst upwards from a bush, fluttering while they give their rapid, scratchy song.

One of the more familiar migratory birds is the swallow. This little bird, with its chattering call and forked tail will have overwintered in South Africa. You’re most likely to see these in farmland: they like to nest in barns and swoop low over meadows and ponds to snatch juicy insects.

Many of our summer visitors are struggling, with their numbers in serious decline. This could be due to a number of different factors: problems here, where they nest; the dangers they face on their long journeys; and difficulties on their wintering grounds. Then there’s climate change, which has an impact on whether there’s enough food at the right time, in the right place, for these birds.

Turtle doves are our fastest disappearing birds. 97% of these small, dainty doves have gone since 1970. Unlike most of our other summer visitors, these are seed-eaters, which rely on there being a plentiful supply of farmland weed seeds during the nesting season. In recent decades there’s been a shortage of this food at the time turtle doves need it. We know that there is a problem with disease in these birds. Turtle doves are also shot in large numbers when they reach southern Europe. Finally, forests in their winter home are being removed due to increasing human pressures on the land. So, saving these birds is a mammoth task! A partnership between Conservation Grade, Natural England, the RSPB, and Pensthorpe Conservation Trust, is working to conserve them: find out how you can help here: Operation Turtle Dove.

Our swift population has dropped by 47% since 1995. These aerial athletes only spend 12 weeks in the UK, and apart from nesting, live their entire lives on the wing. They eat, sleep, mate and even bathe (in raindrops) in the air. Let us know when you see swifts by taking part in the national swift survey. This helps us build up a picture of where they are nesting. You can also lend a hand by putting up a swift nestbox, or, if you’re having new property built, ask the developer to install a ‘swift brick’, a cavity for the birds to nest in.

One great way to help a lot of these birds is to boost the numbers of insects, spiders and other invertebrates. If you have room in your garden for a pond, a log pile, or a wildflower meadow for example you could be helping to feed your local birdlife. Find out more about giving nature a home in your garden here: rspb.org.uk/homes