Home / LIFESTYLE / REVIEWS > / DVD REVIEWS / Victim, a landmark in its day and a major turning point in Dirk Bogarde’s career 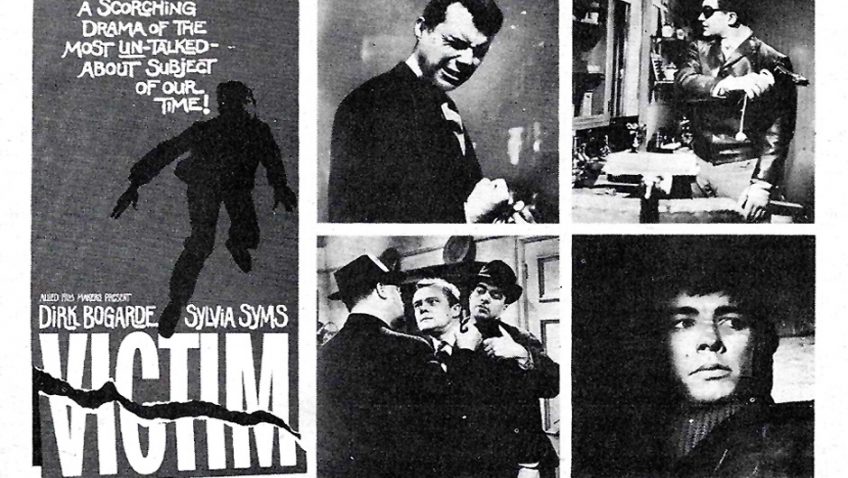 Victim, a landmark in its day and a major turning point in Dirk Bogarde’s career

Victim (Network) is a gripping little blackmailing thriller in which all the victims are homosexual. Drawn from every class, they were mouthpieces for reform. This is the British film, pacily directed by Basil Dearden, which helped to change the law on homosexuality, a blackmailer’s charter. A landmark in its day, it was too controversial for the American censor. It was a major turning point in Dirk Bogarde’s career. His courage in risking his career by accepting the role of the successful barrister under threat of public exposure was widely praised. A number of actors had already turned it down. His performance was notable for its quiet strength and moral integrity; but the film was careful not to alienate a 1961 audience. He was a practising lawyer, not a practising homosexual, only emotionally involved, not sexually involved with young men. 55 years on the film holds up well. The scenes Bogarde shared with Sylvia Syms (playing his wife) are given the full film noir treatment by photographer Otto Heller.

Going In Style (Warner Bros Entertainment) is an American geriatric comedy which is presumably aimed at the market The Best Exotic Marigold Hotel has reached. It has a popular message with which everybody can agree: society has a duty to take care of the elderly. It also argues that everybody deserves a slice of the cake and if you are going to die you might as well go out with a bang. A bank robs three old age pensioners of their pension. They decide to get the money they are due by robbing the bank. Hollywood has a duty to look after its elderly actors and 79-year-old Morgan Freeman, 84-year-old Michael Caine and 83-year-old Alan Arkin deserve a funnier script than they get here. 78-year-old Christopher Lloyd, the youngest, plays the oldest and totally gaga.