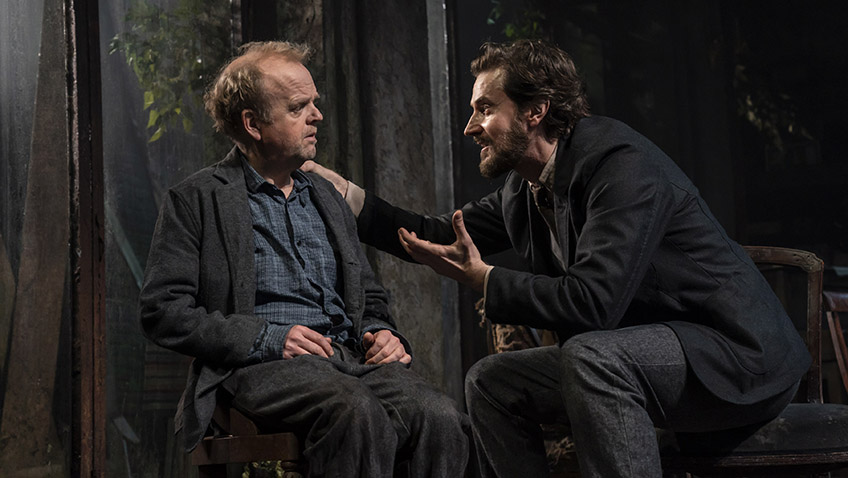 Which is Anton Chekhov’s greatest play? The most likely answer from those who love Chekhov is the one they are seeing at that moment.

There was a time when Uncle Vanya – which premiered in 1899 – was the least performed of Chekhov’s four great plays. The turning point came in a legendary production at Chichester in 1962 with an amazing cast, which has not been rivalled since and included Laurence Olivier, Michael Redgrave, Joan Greenwood, Joan Plowright, Max Adrian, Sybil Thorndike, Lewis Casson and Fay Compton.

Chekhov’s characters wonder if they will be remembered in an hundred years time. They are unlikely to be forgotten. Chekhov’s plays are revived more than other modern playwright. They will remembered as long as there are actors to play them. 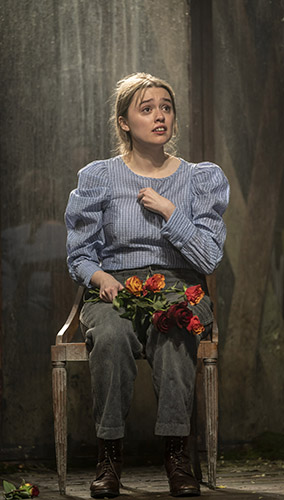 Time has run out for everybody in Uncle Vanya. Sacrifices have been made and there is no going back. All that remains is the banality and mediocrity of their stiflingly narrow provincial lives and the unhappiness, apathy and boredom that goes with it.

His eagerly awaited production of Uncle Vanya is played out in Rae Smith’s surprisingly grand set. Conor McPherson’s new adaptation has a modern rawness. The language and slang have a contemporary ring. The whole tone is lighter.

Toby Jones has a wonderful first entrance. Vanya is taking a nap in an armchair with its back to the audience. So he is not seen until he wakes up and leaps out of the chair for the first of his many outbursts, which put him centre stage.

The indolent, bored Yelena, (Rosalind Eleazar) whose idleness infects everybody, is married to Professor Serebrayakov (Ciaran Hines) a selfish, cantankerous, self-pitying egoist, years older than she is, and who will rouse Vanya to murderous rage.

Richard Armitage as Astrov, the hard-drinker and impassioned forest conservationist, has his moment when he, Vanya and Woffles (Peter Wight) get drunk and he takes off his clothes and dances semi-nude in the rain.

The casting of Aimee Lou Wood as Sonia makes nonsense of Sonia’s complaints about how unattractive she is. Her brave cri de coeur, which famously closes the play has, inexplicably, been much edited and the play is not as tragic as it has been in past productions.