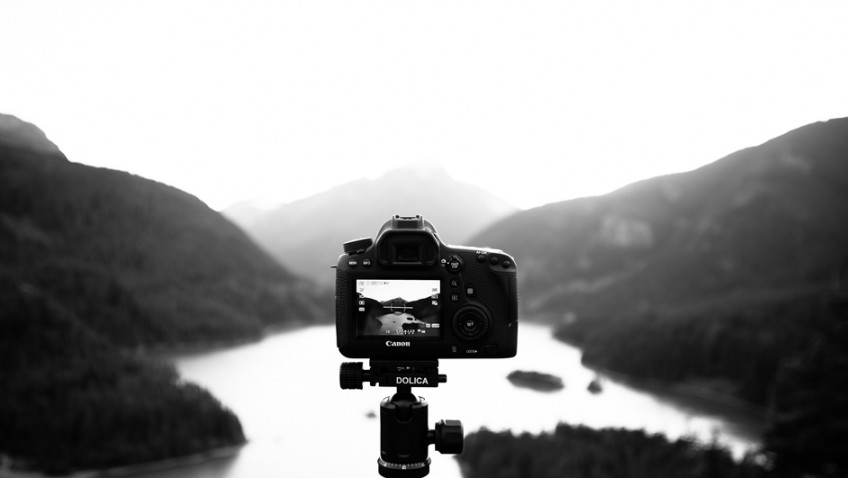 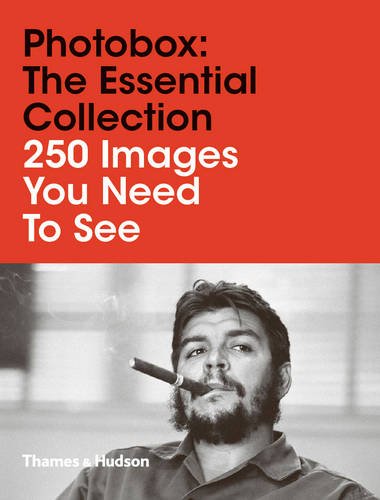 This representation of the greatest photographers is terrific value: an enigmatic jigsaw, a visual bazaar, full of iconic images, plus a brief explanatory text and biography.

There are unforgettable war reportages: Don McCullin’s American marine suffering from shell shock, Robert Capa’s moment of death for a soldier in Spain’s Civil War, and Eddie Adam’s close-up of a Vietnamese prisoner being executed with a shot in the head.

Stuart Franklin’s brave Chinese man stands in front of the tanks in Tiananmen Square and Jon Rosenthal’s GIs hoisting the American flag in Iowa Jima in World War 2, a memorable bit of propaganda.

Who can forget Nick Ut’s naked young girl screaming as she flees down a road after a napalm attack during the Vietnam War? 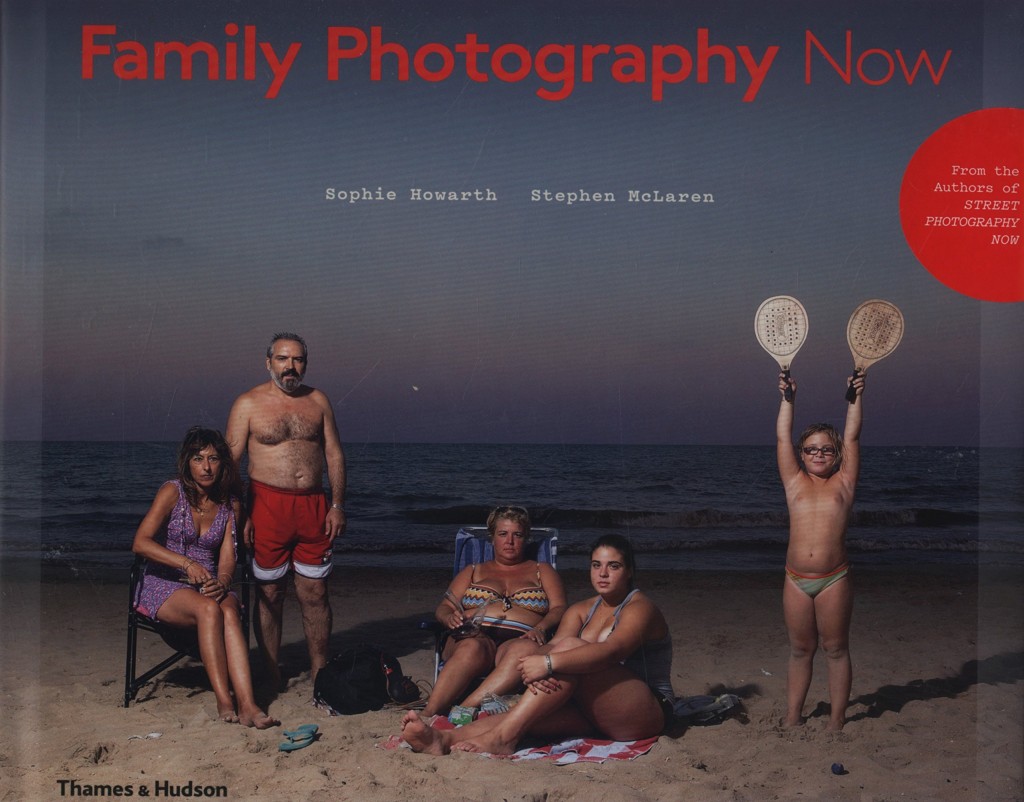 People nowadays are constantly taking photographs and instantly forwarding them to families and friends. Family albums are usually mere propaganda: the family looks perfect and everybody is smiling.

This book is not for those looking for technique. Competence and aesthetic qualities are not important. This book, hopefully, will encourage families to be more adventurous and truthful and interesting in their pictorial biographies. There is, after all, no such thing as “a normal life.”

Then there is Pat Pope’s compositions of individual shots, dramatic, moody and slightly surreal and Fan Shi San’s urban record of China’s one-child policy is given an ineffably sad double exposure.

There are also two photographs which many people will want to imitate: Cai Xianmin’s couple, aged 66 and 63 posing with a photograph taken 32 years earlier and the Luxton Brother’ recreation of their babyhood with pictures of their adult selves adopting exactly the same positions they had done all those years ago. 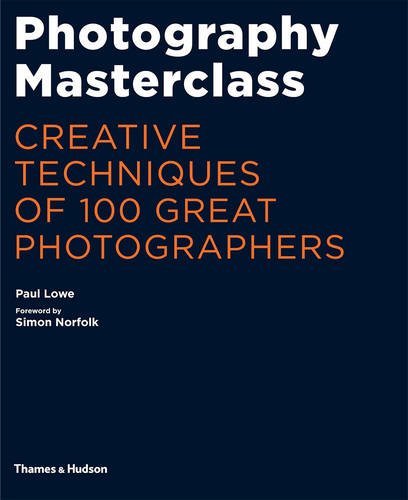 If you want to improve your photographic skills this would be the book for you. It’s a showcase for 100 iconic images by famous photographers and analyses how they achieve their effects in portraits, landscapes, reportage and fashion.

It’s full of creative tips and critiques, aimed at students and seasoned professional but you don’t have to be either a student or a pro to enjoy the photographs of Ansel Adams, Eugene Atget, Frederick Evans, Martin Parr, Julia Margaret Cameron, August Sander, Dorothea Lange, Chris Killip, Wegee, to name but a few.

The book has a wide historical range from Roger Fenton onwards and the portraits make deep psychological and emotional connections. Time and time again what could be in the wrong lens mundane and banal is turned into art.

You can buy any of these three books here: