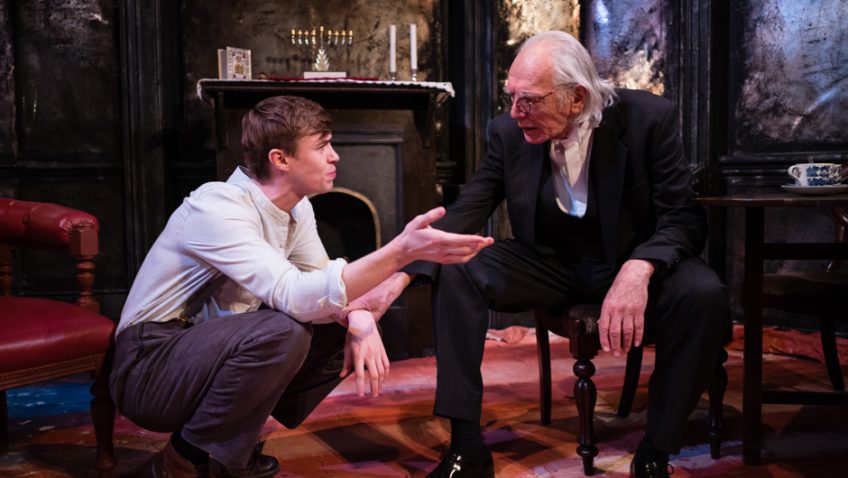 The Finborough Theatre has come up with another major discovery 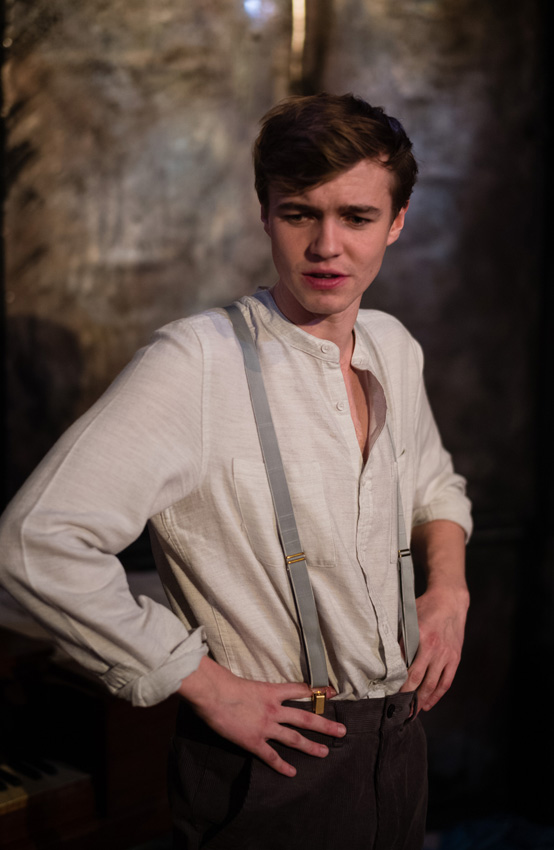 Steffan Cennydd in The Melting Pot

It was Israel Zangwill’s play about religious and racial prejudice which popularised the phrase “melting pot” as an analogy for multiculturalism.

The Melting Point premiered in 1908 in Washington D.C. and was staged in Chicago and New York. It played in London at the Royal Court Theatre in 1914 and transferred to the West End.

The son is a musician, a composer and a violinist, who is passionate about America, the land of tolerance, liberty and brotherhood, which welcomes all nationalities and all religions.

He has written an American Symphony in praise of the USA, putting his faith in America to melt all hatred between nations. 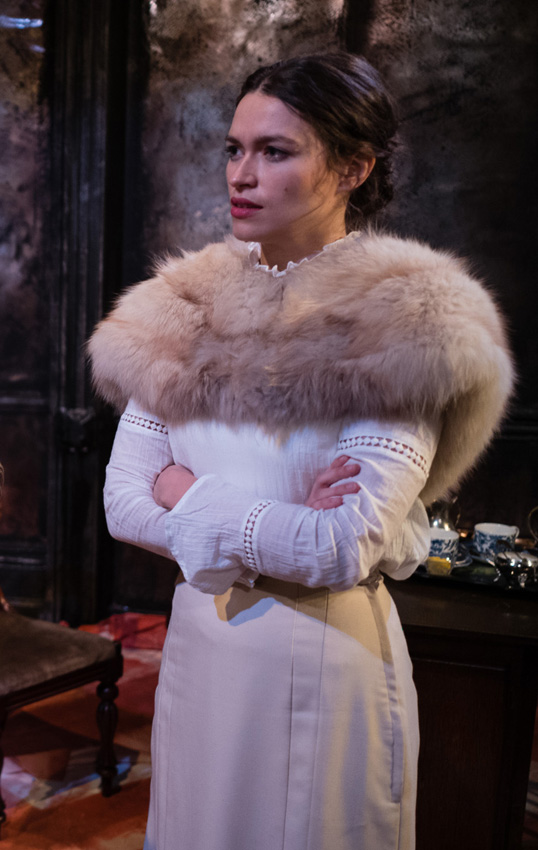 An Idealist, he turns down an opportunity to play at Carnegie Hall because he wants to play to an audience of refugees and not just to New York’s elite.

The Baron sees Jews as vermin overrunning his country and wants to stamp them out. He advocates baptism, massacre and exile. “Shooting is too good for them,” he says.

Zangwill was criticised in 1914 for the play’s extreme length and its tiring tirade of speeches. Max Elton’s production comes in under two hours; and that includes an interval of 15 minutes. So Elton must have done some judicious cutting.

The casting of Peter Marinker as both fathers is a masterstroke. Steffan Cennydd’s sensitive performance as the young composer should put his name up on the list for Most Promising Actor Award.

Whoppie van Ramm as his fiancée, Hayward B Morse as a conductor of an orchestra and Alexander Gatehouse as an anti-Semitic playboy-millionaire are well cast.

The Melting Pot deserves a much longer run than its nine performances at the Finborough.

What central London actually badly needs is a 300/350 seat theatre, which is committed to revivals of neglected plays and to which productions of this calibre could transfer.