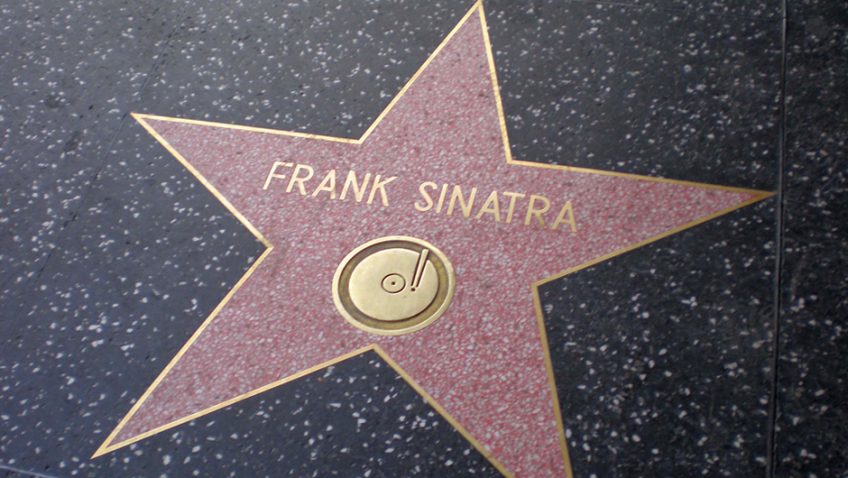 The Frank Sinatra Timex Show. Guests include Dean Martin, Mitzi Gaynor and Bing Crosby. They think they are being funny. Production values are poor. Their movement looks under-rehearsed. The Timex adverts are included. The songs include Talk To Me, Dancing Cheek to Cheek and The Lady’s A Tramp. Jimmy Durant comes on at the end.

An Afternoon With Frank Sinatra. Guests include Peter Lawford and Hermione Gingold (who is not at her best). Juliet Prowse cheers things up and Ella Fitzgerald has real class. Sinatra stands on two chairs to sing I’ve Got the World on a String. Songs include It’s The Wrong Time, The Wrong Place, I’ll Never Smile Again, Can’t We Be Friends.

To The Ladies. The production values are higher but still tacky and the choreography is so unimaginative. The Timex adverts continue with desperate stunts to prove their watches are waterproof and shock proof. Lena Horne rings the bell. Barbara Heller mugs. Mary Costa sings Strauss. Juliet Prowse dances and Eleanor Roosevelt recites High Hopes. Sinatra sings I’ve Got You Under My Skin.

Welcome Home Elvis. Elvis performs Fame and Fortune and Stuck on You. Elvis and Sinatra sing Witchcraft and Love Me Tender. Elvis, straight out of the army, gives a very good impression of Elvis Presley. The unseen screaming girls who accompany him sound pre-recorded. Sammy Davis does his stuff. Sinatra, cigarette in hand, sings Gone with the Wind. The Oriental dancing is poor.

The Goose Steps Out (StudioCanal) is wartime propaganda and meant to be a morale booster. Will Hay turns spy and pokes fun at the Hun when he teaches German students how to salute in England. He gives Hitler’s portrait two fingers. British audiences in 1942 must have been desperate indeed for a laugh if they found either the film or his performances funny. It is interesting now to see a very young Charles Hawtrey, long before he became a hideous caricature of himself in the Carry On films. A very young Peter Ustinov has a small role.