Home / LIFESTYLE / REVIEWS > / DVD REVIEWS / It’s hard to start a revolution. Even harder to continue it. And hardest of all to win it 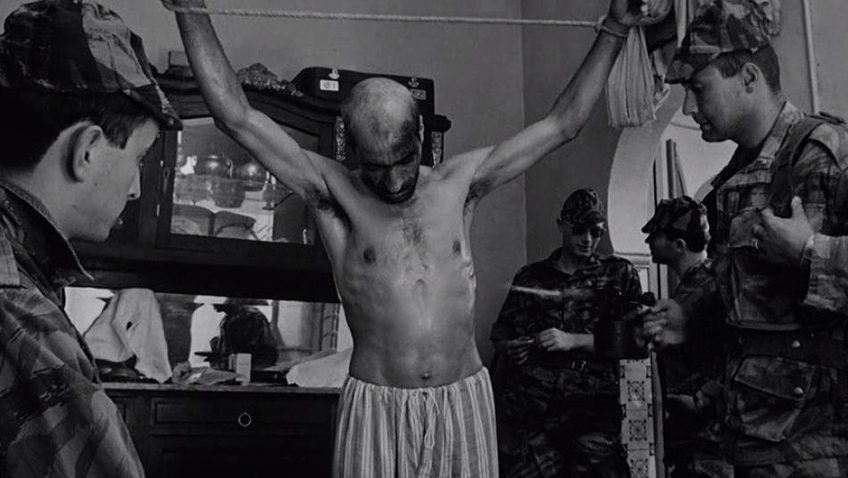 It’s hard to start a revolution. Even harder to continue it. And hardest of all to win it

The Battle of Algiers (Cult Films) is Gillo Pontecorvo’s brilliant reconstruction of events between 1954 and 1957. Filmed in 1966 in the actual locations with a handheld camera it feels as if you are watching a newsreel and it’s all happening now. It has that immediacy, an authentic documentary feel. The cast are the inhabitants of the casbah, non-professional actors. The crowds are superbly choreographed. The film is powerful propaganda and has a terrific impact; it is full of suspense and excitement. It has been described as a primer for terrorists. The film is anti-colonialism (it was banned in France) and on the side of FLN (Algerian Liberation Front). But Pontecorvo is non-judgmental, even-handed, and shows it as it was. There is brutal violence on both sides. The French torture. The Arabs bomb cafes. The film has won many awards and figures in many people’s list of Best Films.

Strangled (Eureka) is a Hungarian film set in a small town in the 1950s and 1960s. Why are women walking home in the dark alone when a necrophiliac serial killer is known to be on the loose? Why would a man confess to be a murderer if he hadn’t done it? Árpád Sopsits’s brutal and ugly psychological thriller is based on a true story and, concentrating on the murder and rape, fails to get to grips with the real political subject matter: the communist justice system and the corruption in the police force.