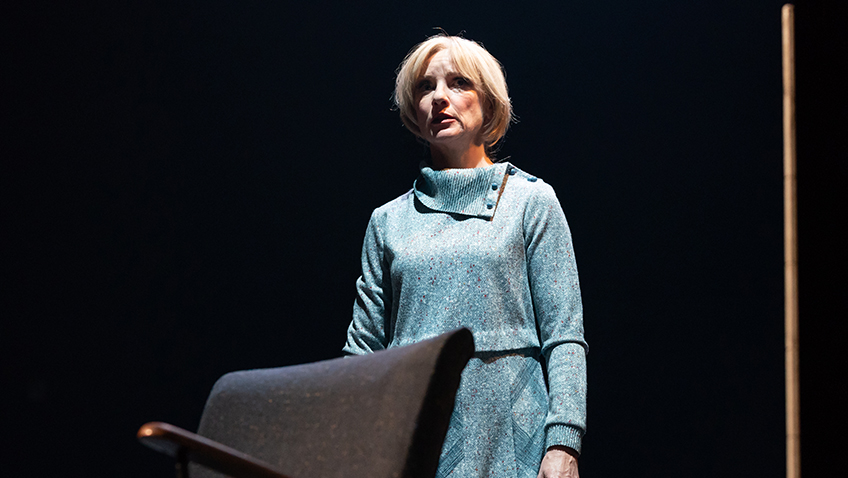 Harold Pinter’s first play, which premiered at Bristol University in 1957, is set in a drab bed­sit and in its menace and fear it is already very Pinteresque.

Rose (Jane Horrocks), a working-class housewife, chatters away whilst her husband (Rupert Graves), eats his dinner, reads a newspaper and ignores her grating voice completely. He has a violent racist streak.

She never goes out, fearing the cold outside world and the dark and damp basement. She is visited by the landlord Nicholas Woodeson), a young married couple, who are looking for a room, and a blind Negro (Colin McFarlane), who asks her to come home. 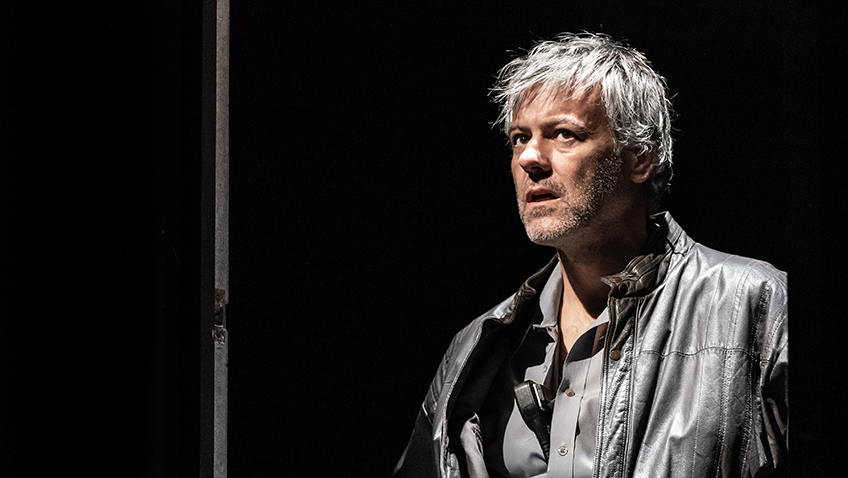 There are just two characters: a mini‑cab driver (Rupert Graves) in his cab and a controller (Colin McFarlane) in his office. Their only contact is the car radio. The driver, cruising aimlessly about London, is lost. He doesn’t know where Victoria Station is. He’s fallen in love with a woman who is asleep in the back of his cab. The controller, unable to contact any of his drivers, becomes more and more irritated.

When it was first produced at the National Theatre in 1992 it was very funny. When Harold Pinter directed it himself it wasn’t funny at all. Alan Bates played the cab driver as a man having a severe mental breakdown. Now played by Rupert Graves and played as not being very bright it is just a very funny revue sketch. 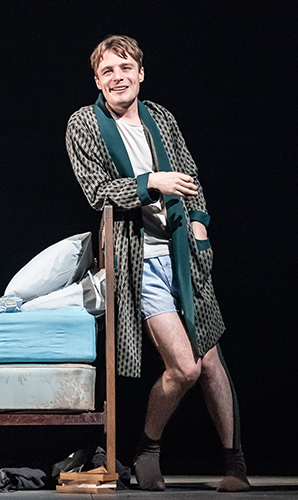 The play, written for radio and premiered on BBC 3 in 1981, is a mixture of thoughts and letters; though presumably, since there is no contact, the letters are/were never sent or remained unopened. When it was acted at the National Theatre in 1982 the actors remained seated on stools. Here they able to move around without ever engaging with each other.

Luke Thallon is excellent as the confused son who is very susceptible to flattery and given to comic impersonations of his seducers. Jane Horrocks is his bewildered sick mother who misses him terribly. Rupert Graves is his dead father who writes him a belated letter of love from the grave.

Pinter Five alternates with Pinter Six (The Party and Celebration) and runs until 26 January.