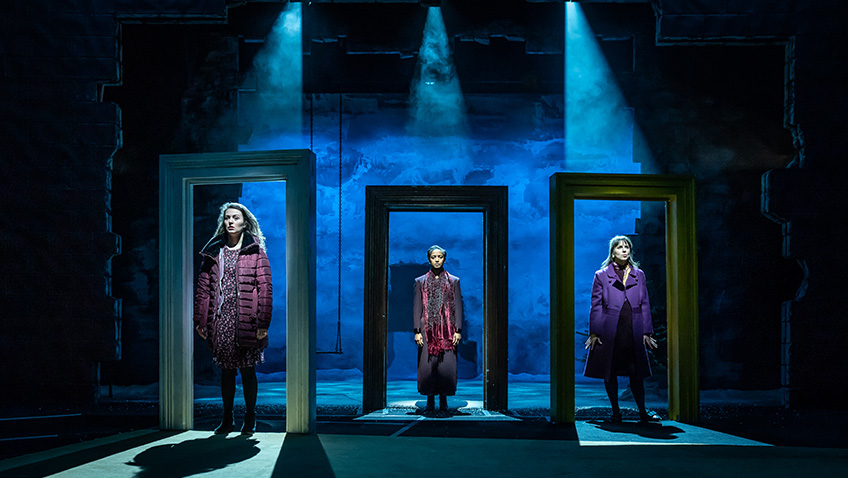 A radical new version of Ibsen’s A Doll House

HE: First and foremost you are a wife and mother.

SHE: First and foremost I am a human being.

When Nora left her husband and their children in 1879, slamming the door behind her, the sound reverberated throughout Europe. 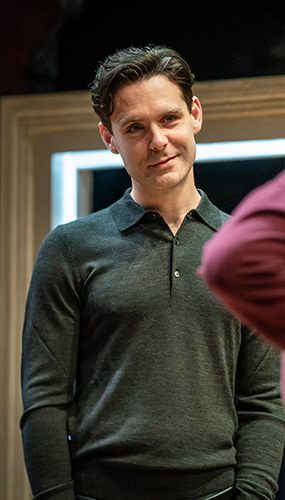 Nora’s husband treats her as if she were still a child. He calls her his little songbird and sees her, first and foremost, as a wife and mother with a sacred duty to him and their children.

Nora, who has been pampered and patronised all her life, first by her father and now by her husband, finally realises that first and foremost, she is a human being and has a duty to herself.

There were some 19th century critics who were so shocked by her Behaviour and Ibsen’s message (marriage is not sacrosanct) that they dismissed the play as a mere sociological pamphlet and fit only for an audience of doctors and prostitutes.

I remember years ago A Doll’s House being performed at a drama school as a showcase for directors and agents and in every scene change a different Nora came on. They were dressed identically.

I remember thinking at the time it would have been even more interesting to set every scene change in a different period and actually make the play a journey from 1879 to the present day.

Stef Smith’s radical version is set in three periods – 1918, 1968, 2018 – and there are three Noras (Natalie Klamar, Anna Russell-Martin, Amaka Okafor); but the periods are not differentiated. The Noras are on stage all the time, playing off each other, engaging with three husbands (played by one actor, Luke Norris) and sometimes speaking in unionism.

Some confrontations work really well, notably with a blackmailer (Mark Arends) and when the husband discovers his wife has forged a signature. But Smith’s version, directed by Elizabeth Freestone, clever and interesting exercise though it is, is never as good as Ibsen’s play.