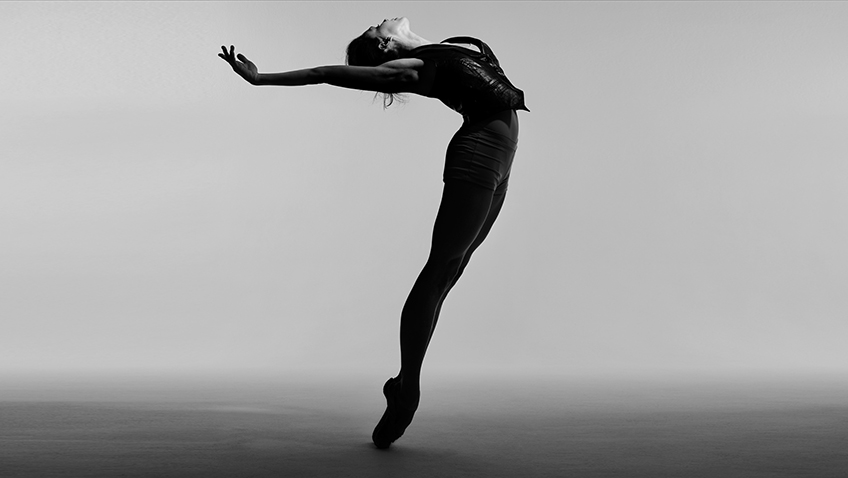 Osipova, who is keen to explore different ways of moving, is partnered by Jonathan Goddard, David Hallberg and Jason Kittelberg. 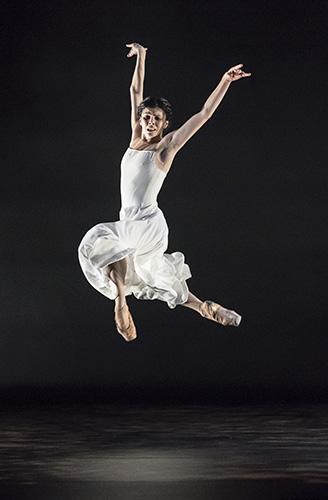 I had been looking forward to seeing Antony Tudor’s The Leaves are Fading (premiered in 1975), which I had never seen before. I had not realised I was only going to see a 7-minute pas de deux and two solos. There was no leafy glade, no sweet memories and no melancholy beauty. Osipova and Hallberg were gentle and lyrical, but the piece was muted and over before it had begun.

Ivan Perez’s 15-minute Flutter, which begins in darkness and remains in darkness, is a jump into the unknown. It was specifically created for Osipova and Goddard who constantly appear and disappear, running in and out. Nico Muhly’s extraordinary soundscape, Mothertongue, gives the piece its vibrancy.

Roy Assaf’s 16-minute Six Years Later (premiered in 2011) begins with music by Beethoven (Moonlight Sonata) and a couple (Osipova and Kittelberger) having an aggressive relationship, a chest to chest confrontation. This is followed by a pop song by Marmalade when their mood towards each other changes for the better. The ending is ridiculously abrupt.

There is nothing like a waltz to give you a lift. Ratmansky’s 6-minute Valse Triste to music by Sibelius and danced by Osipova and Hallberg ends on a dying fall.

Kim Brandstrup’s In Absentia is an 8 minute solo created for Hallberg who is discovered sitting in a chair concentrating on the music of Bach’s Chaconne in D minor and processing it. He and the chair cast a big shadow on the back wall. Hallberg gets rid of the chair and then doesn’t do anything interesting in an abandoned void.

7 short pieces with 4 short but overlong intervals and one very long interval, lasting in total 1 hour 35 minutes, do not add up to satisfactory programming. The items individually feel incomplete and collectively make for an insubstantial entertainment.