Home / LIFESTYLE / REVIEWS > / THEATRE REVIEWS / Let’s face it; Medea is never going to win the Mother of the Year Award 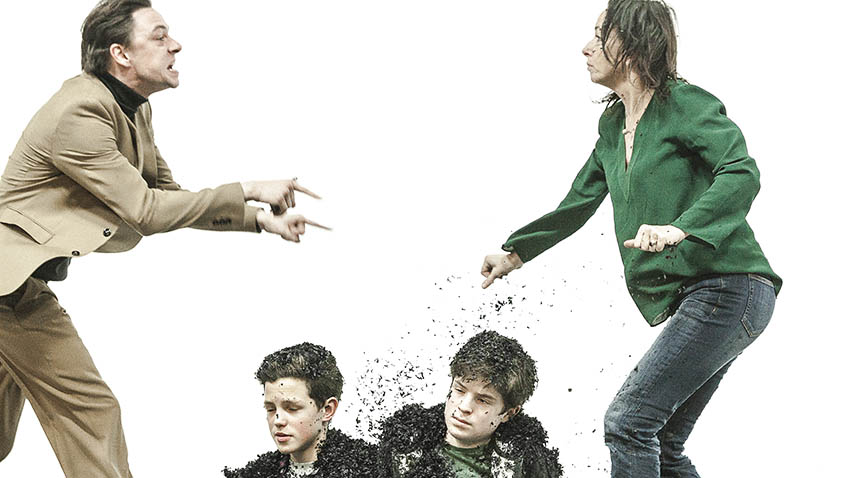 Let’s face it; Medea is never going to win the Mother of the Year Award

Euripides (484-406BC) is the most popular of the great Greek tragic playwrights and his tragedies are regularly revived and none more so than Medea.

The story, one of the most terrifying murder stories, had already been told many times; but it was Euripides, in 431BC, who made it even more horrific by having Medea kill not only the bride and the king but also her own children.

There are no less than 53 operas based on the legend. The role has attracted such actresses as Sarah Bernhardt, Judith Anderson, Maria Callas, Eileen Atkins, Diana Rigg, Fiona Shaw and Helen McCrory. 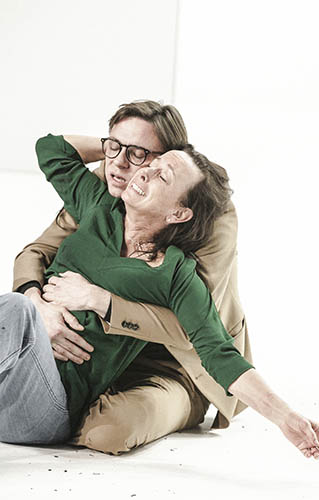 Most recently author-director Neil Bartlett also took the drama out of its mythical past and set it firmly in a small town housing estate in the 21st century. A Greek tragedy was turned into a suburban domestic psychological drama along the lines of John Cassavetes’ Woman under the Influence. Rachel Stirling (Diana Rigg’s daughter) played Medea.

The present exciting version is written, directed and updated by the Australian director Simon Stone whose radical productions of Lorca’s Yerma at The Young Vic and Ibsen’s The Wild Duck at the Barbican have made a big impression.

Stone takes his inspiration not only from Euripides but also from the true story of Debora Green, who was charged with the murder of her children after she set her house on fire in 1995.

Medea and Jason are now Anna and Lucas. Anna, who has been confined in a psychiatric hospital, thinks she will be able to persuade her husband to give up the young woman he now loves.

The children are much older, teenagers, and play a much larger part. They keep a video diary of their parents actions; and that includes invading their bedroom and catching them in flagrante delicto.

Bob Cousins’ set, very brightly lit by Bernie van Velzen, has an immediate impact. The actors are seen in sharp relief in a vast and bare white space.

Above the actors is a huge screen which, with the aid of video, allows the audience to see what is happening on stage in huge close-up and from a different angle which gives the action a new perspective.

The soot, which falls endlessly in the production’s final stages, is ground underfoot and blackens the white floor in a visually striking way.

Marieke Heebink’s modern, powerful and raw performance as Medea won her the Award for Best Actress in her native Holland. Aus Greidanus Jr. is impressive, too, as her husband.

Medea is performed in Dutch with English surtitles which are not always easy to read.