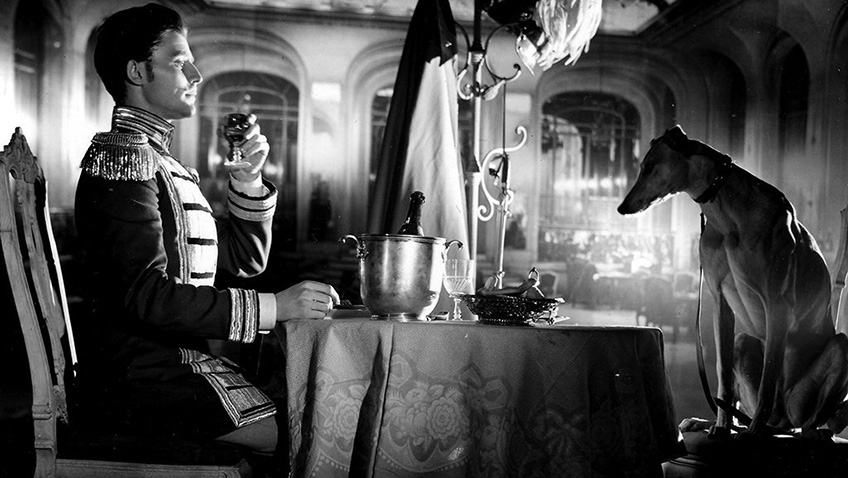 Arthur Schnitzler (1862-1931), the gifted Austrian playwright and a great admirer of Sigmund Freud, always did have troubles with the censor on account of the immorality of his plays; and none more so than the notorious La Ronde.

His sexual merry-go-round, written in 1896, is a sharp and sophisticated critique of a promiscuous and disillusioned fin de siècle Viennese high society making love without love and spreading venereal disease. He never intended it to be staged.

La Ronde was first performed in a university club, in 1903 which was closed by the shocked public authorities. Schnitzler did not allow it to be performed again until 1921, when, two months into the run, it produced riots, which were repeated when it was staged in Vienna. Seats were ripped up and stink bombs were hurled.

Schnitzler withheld his permission again and La Ronde was not performed on stage, in England at any rate, until it came out of copyright in 1982.

Schnitzler’s son, however, had allowed Max Ophüls to make a film in 1950 and it is on this stylish, elegant and witty film that its reputation today still rests.

La Ronde tells the same anecdote ten times over, ten little plays about the hypocrisy of men and women. Everybody is unfaithful. The scenes are linked by the reappearance of one of the characters from the previous scene. 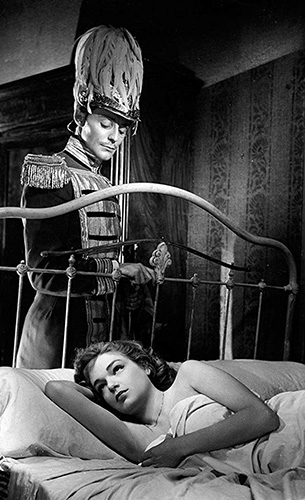 A prostitute picks up a soldier, and then the soldier seduces a chambermaid who is seduced by a young gentleman who finds he is impotent when he is in bed with a young married woman whose husband is looking for a mistress who ditches him for a conceited poet… and so the cycle continues until it comes full circle and a drunken count wakes to find himself in the bed of the prostitute.

Anton Walbrook is the ringmaster-raconteur, who plays a variety of characters and at one witty point is seen with the film in his hand cutting the coitus. In the printed text there is no sex, only a series of dots.