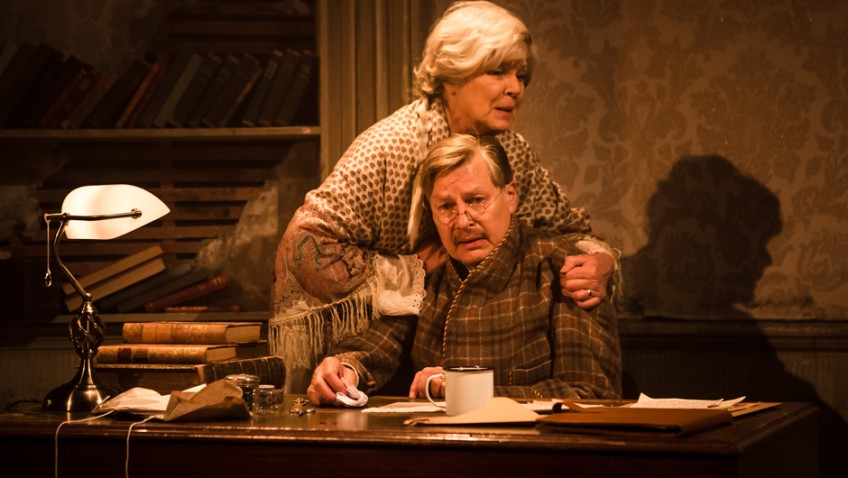 Robert Tanitch reviews It Is Easy To Be Dead at Finborough Theatre, London SW10

20-year-old Charles Hamilton Sorley was killed by a sniper during the Battle of Loos in the First World War.

War in England, he said, only means putting all the men of military age into a state of routinal coma, preparatory to getting them killed. 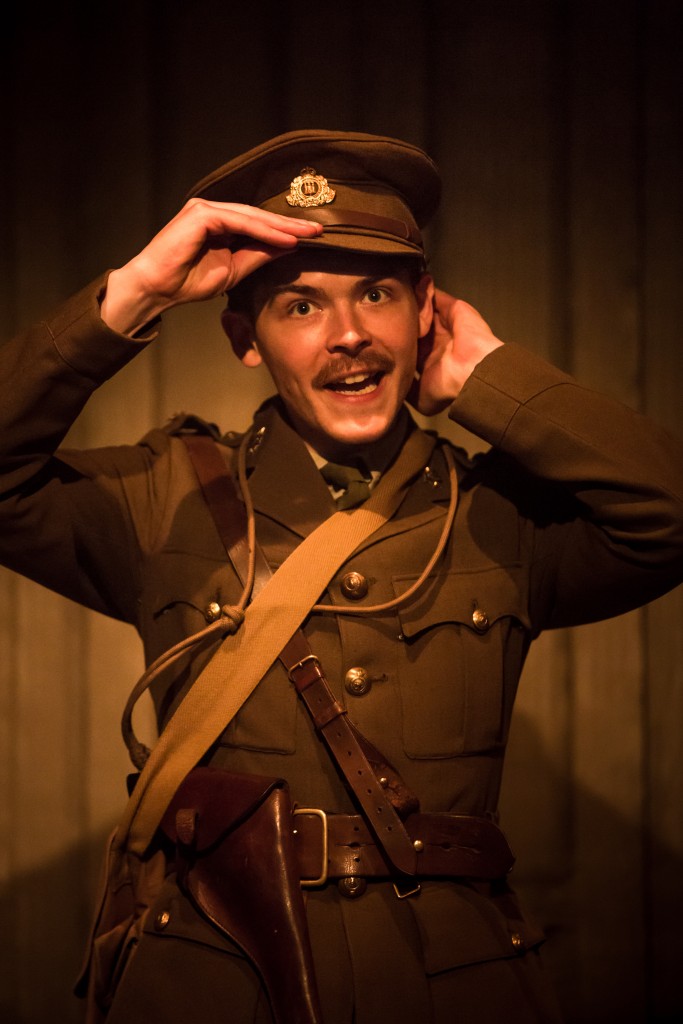 37 war poems were found in his kit. Robert Graves ranked Sorley with Wilfred Owen and Isaac Rosenberg. It Is Easy To Be Dead is taken from the poem, which begins, “When you see millions of the mouthless dead.”

It is easy to be dead.
Say only this, “They are dead.” Then add thereto
“yet many a better one has died before.

8, 246 lives were lost in the Battle of Loos alone

Neil McPherson’s script is based on Sorley’s life, letters and poetry and includes songs by George Butterworth and others plus contemporary photographs

Sorley, educated at Marlborough College, was studying in Germany when war broke out on 4 August 1914. He saw the war as the blind fighting the blind: the efficient and intolerable Germans against the casual and sympathetic British.

We are not fighting a bully, he said, but a bigot. He wittily thought his poem, “To Germany” should get a prize for being the first poem written since August 4 that was not patriotic.

Alexander Knox is excellent as Sorley. It will be very interesting to see what this talented actor does next.