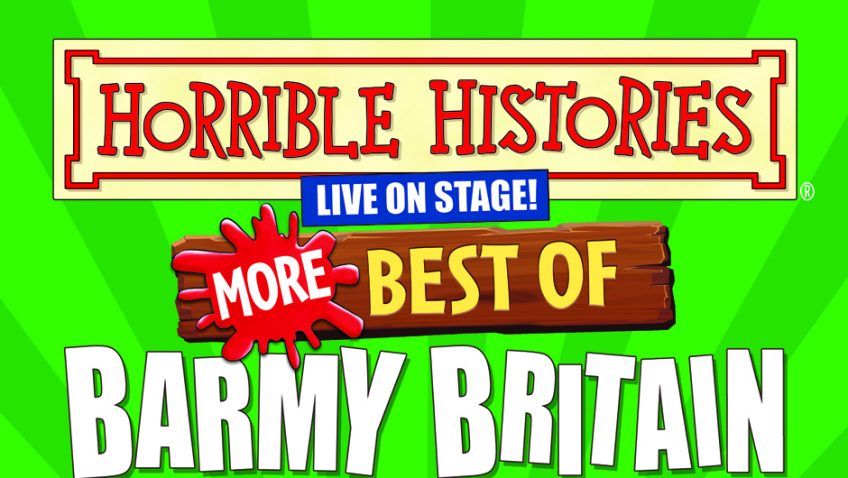 Horrible Histories is celebrating its 25th anniversary with more of the best of Barmy Britain.

Terry Deary and Neal Foster have written a script which is deliberately childish and silly but at the same time it is also surprisingly informative. 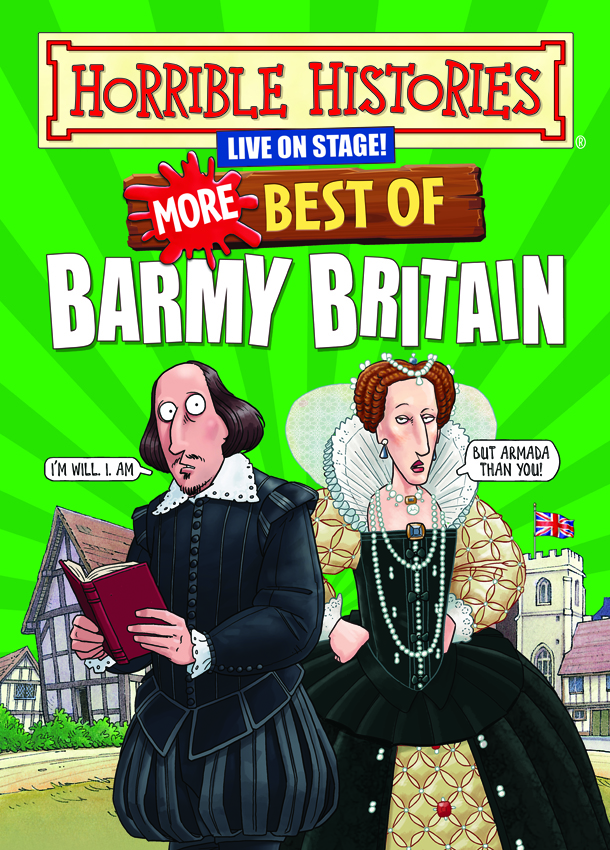 Do you know which towns and cities were built by the Romans and which were built by Saxons and Vikings? This show will teach you how to work it out.

How many phrases do you use without realizing you are quoting Shakespeare?

Would you have applied to be Groom of the Stool? It was an extremely important and influential post and much sought after; but I should warn you that it did involve wiping King Henry VIII’s bottom

Did you know 161 people died in Soho in 1854 from cholera, having drunk from a local pump which pumped out water contaminated by sewage? 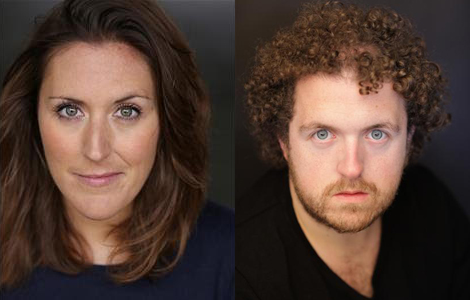 The final sketch is even more serious. Field Marshal Haig is interviewed in Apprentice-style by Lord Sugar and asked how many died during the battle of the Somme in World War 1.

There is also audience participation. One brave little girl ended up in the stocks

There is a cast of just two actors and they are doing quick costume changes all the time.

Ashley Bowden and Laura Dalgleish have bags of energy and an easy rapport with the young audience.

The show plays at 11.30 am and lasts 7O minutes without interval

The management recommends Horrible Histories to anybody between the age of 5 and 105. I took a 71-year-old and he was very well-behaved throughout.