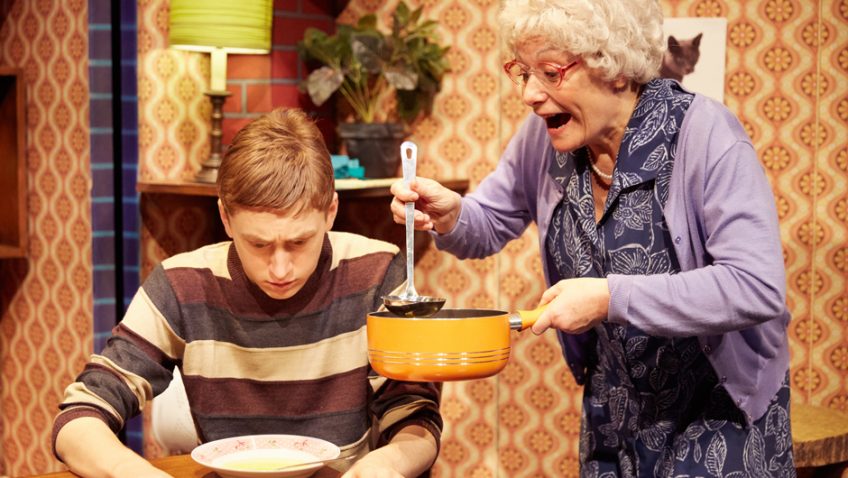 David Walliams was very funny in the comedy sketches in Little Britain, which he and Matt Lucas had created.

Walliams is a comedian rather than an actor. He was not good as a thug in Harold Pinter’s No Man’s Land and his Bottom in Shakespeare’s A Midsummer Night’s Dream showed his inexperience of the stage. He was also miscast on television as Tommy in Agatha Christie’s Partners in Crime. 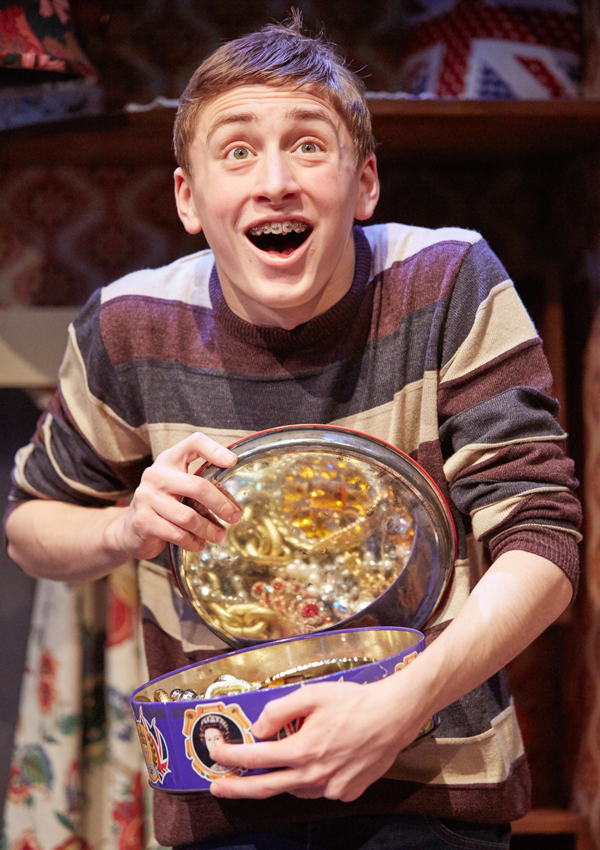 But Walliams’s real success, of course, has been as a writer of children’s books since 2008. He has been hailed as Roald Dahl’s successor.

Gangsta Granny has sold over a million copies to date. The paperback was number one best seller for 22 weeks.

The story is a funny and touching account of the bonding of two lonely people, a child and his grandparent

An 11-year-old boy, neglected by his ballroom dancing obsessed parents, discovers that his granny (who likes playing Scrabble and eating cabbage soup) is not as boring as he thinks she is. In her younger days she was an international jewel thief. They decide to steal the crown jewels from the Tower of London.

The book and the play have the worthy purpose of reminding us how badly as a nation we treat the elderly. The script also very bravely faces up to death

The performance may well satisfy children who have read Gangsta Granny and want to see it performed live. But I was very surprised to find how unfunny the actual stage performance was. I expected Walliams to be witty.

The theatre was crammed with kids but they seldom laughed. Foster’s staging is efficient but there are not enough jokes. The show also needs to have a proper opportunity for audience participation. A song could help.

I could have done with wittier ballroom dancing during the scene-changes.

A major plus is Ashley Cousins as the 11-year-old. Cousins knows exactly what he is doing and hits the right note verbally and physically every time. Gilly Tompkins knows what she is doing as granny but she would be even better if she shouted less.