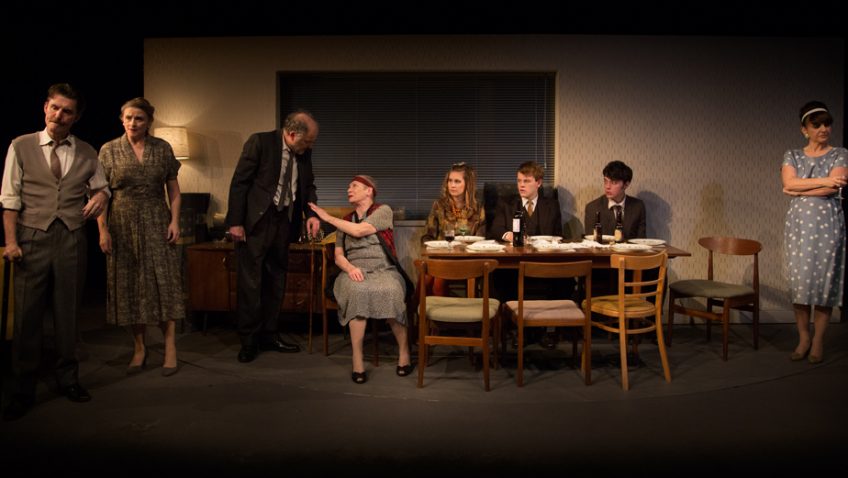 A family at war – that’s what I want to write, says Ryan Craig

Ryan Craig, who describes his play as “a really dark family comedy”, draws on his own family history and turns it into fiction.

Ed Hal, artistic director of Hampstead Theatre, directs. Hall says he read the play and acquired the rights to stage it within 24 hours. 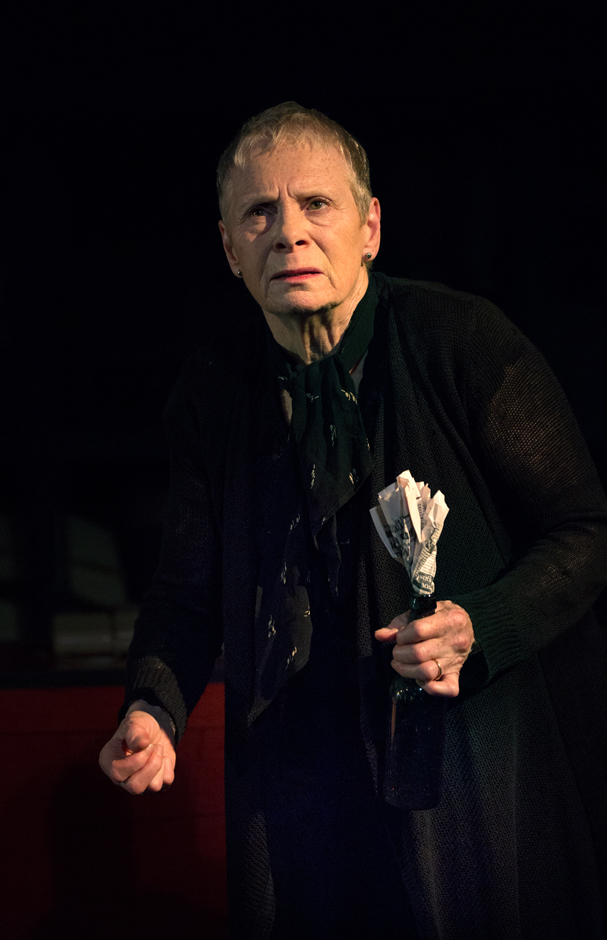 Filthy Business follows the misfortunes of a Jewish family in London’s East End from the 1960’s through to the 1980’s.  They are immigrant shopkeepers in a failing business. They are specialists in rubber goods of all descriptions.

The play acts like an adaptation of a big, complex and sprawling Victorian novel about family discord, warring brothers, thefts of  large sums of money and arson.

The melodrama could be seen within a positive social context of what immigrants (in this case, Jewish) bring to the community. But it isn’t.

There’s a good play in there which would benefit from editing and re-working. There are far too many characters and sub-plots, including an interracial affair and gratuitous sex farce.

Seven characters could be dropped without any major loss and the ending would certainly be less contrived, too, without them.

The main character is the indomitable grandmother who sees it as her mission to keep the family together. Four thousand years of suffering is the Jewish experience. She is a fighter. She is a survivor.

It is the horrors she and her family suffered at the hands of the Cossacks and the Nazis during the Second World War that has made her what she is – manipulative and absolutely ruthless to the point of villainy.

She does terrible things to save the family business from bankruptcy.  It’s a great role for Sara Kestelman. Th

e matriarch could be another Mother Courage.

Edmund Derrington has the role of working class young lad who makes good; his performance is a perfect audition for Willie Mossop in Stanley Houghton’s Hobson’s Choice.