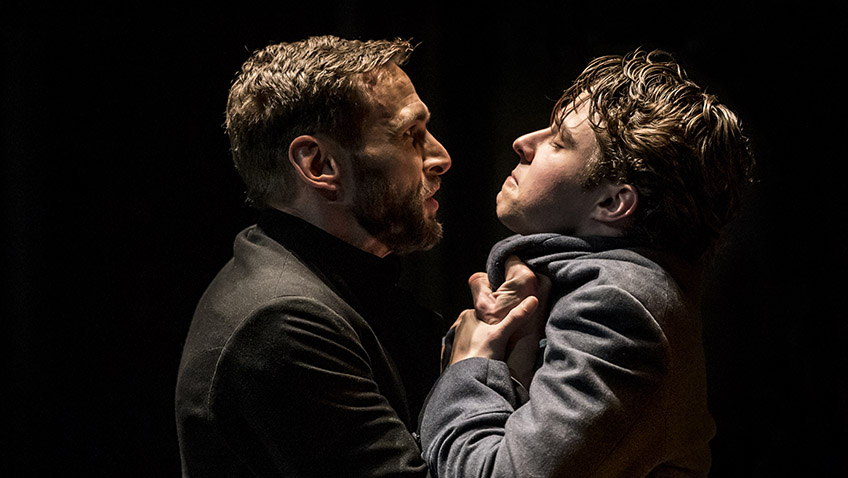 A Bernard Shaw comedy gets an enjoyable and timely revival

The opportunities to see the plays of Bernard Shaw these days are pretty remote. More’s the pity.

Fortunately, Orange Tree Theatre, under the artistic direction of Paul Miller since 2014, has been doing something about it and has already staged three of his early comedies: Misalliance, The Philanderer and Widowers’ House. 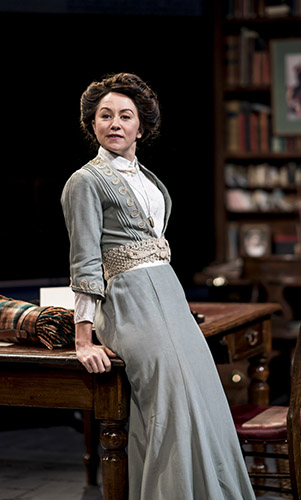 It was Candida at the Royal Court Theatre in 1904 which established his reputation as England’s leading playwright. The revival will please feminists and the #MeToo Movement.

33-year-old Candida (Claire Lams) is a liberated modern woman, who has seduced Marchbanks and admits quite openly that she is willing to become his mistress so that he can learn what love really is from a good woman.

40-year-old Morell, complacent, pompous, naïve, and much loved by his doting female congregation for his good looks rather than his socialism and preaching, has no idea how much he owes his wife until she spells it out to him.

Marchbanks, the 18-year-old lovesick poet, a familiar aesthete figure of the 1890’s, no longer exists and is not an easy role to play without going over the top.

Millar solves the problem by casting an actor, who is not slight, effeminate and delicate of voice, as dictated in the text, and gets him to play the callous arrogant youth without the usual embarrassing excesses.

Michael Simkins’ Burgess, who overworks and underpays his female work force, is not played as the vulgar, guzzling character Shaw created and this means he is much more believable as Candida’s father.

The comedy and the enjoyment come from the way Candida treats the two men as if they were silly little boys; and, true to form, the men behave like silly boys.

Shaw told famed actress Ellen Terry (who turned down the role) that Candida was the Virgin Mother. Beatrice Webb, social reformer and co-founder of the Fabian Society, said Candida was a sentimental prostitute.

I hope Miller will continue with more Shavian revivals.