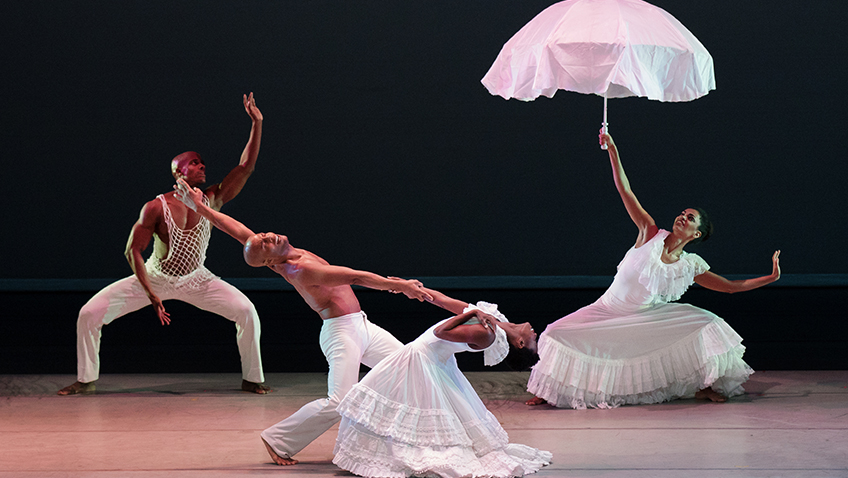 Alvin Ailey American Dance Theater is not to be missed

Alvin Ailey (1931-1989) dancer, director, choreographer and activist, brought African American experience to the modern dance stage. He wanted dance to be accessible and he created his company in 1958 specifically for black Americans who wanted a career in dance.

The whole company, a fine ensemble, has soul, warmth and talent. There are three separate programmes over a two week period. I saw the second programme, which featured four varied ballets. The choreography, the lighting and the colour amaze. 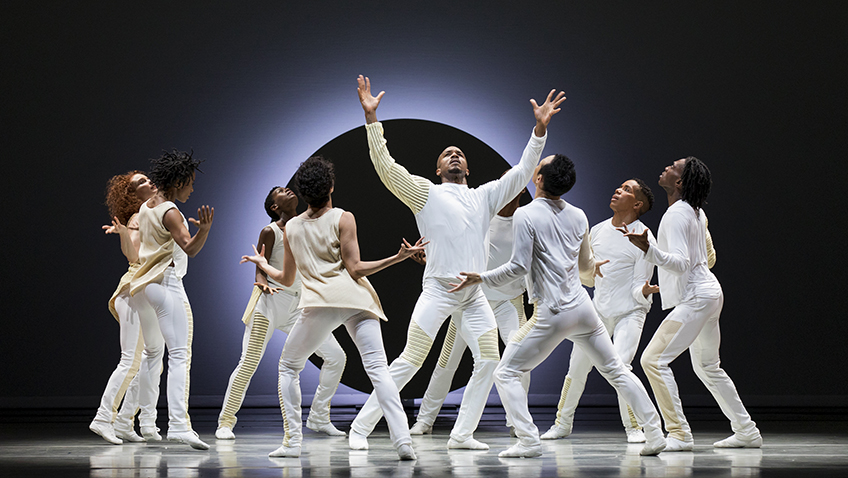 Jessica Lang’s dynamic celebration, with the dancers all in white, circling, leaping and constantly regrouping to a drum beat, gets the show off to a terrific start. EN has multiple meanings in Japanese, signifying circle, destiny, fate and karma. Destiny, Lang says, binds time, people and relationships. 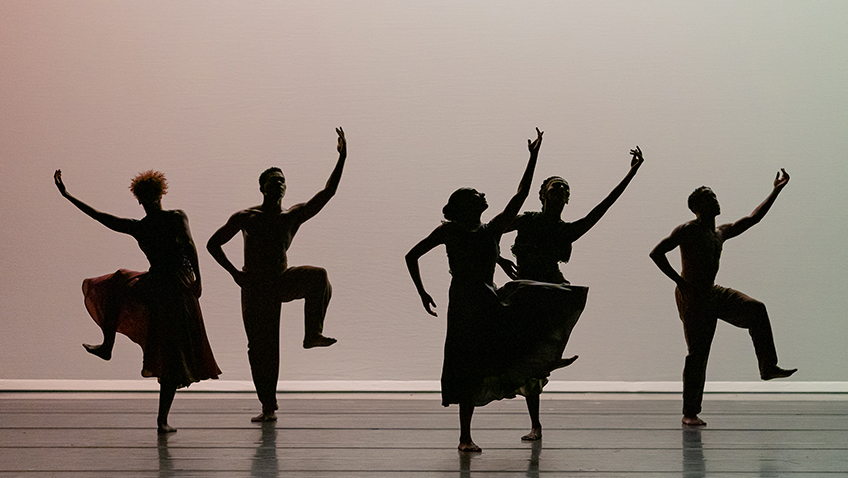 Robert K. Brown blends modern and West African idioms which is danced to Bach, jazz and Malian music. Brown describes this soulful, intimate and spare work, a spiritual awakening and redemption, as “a love letter to Mr Ailey”. 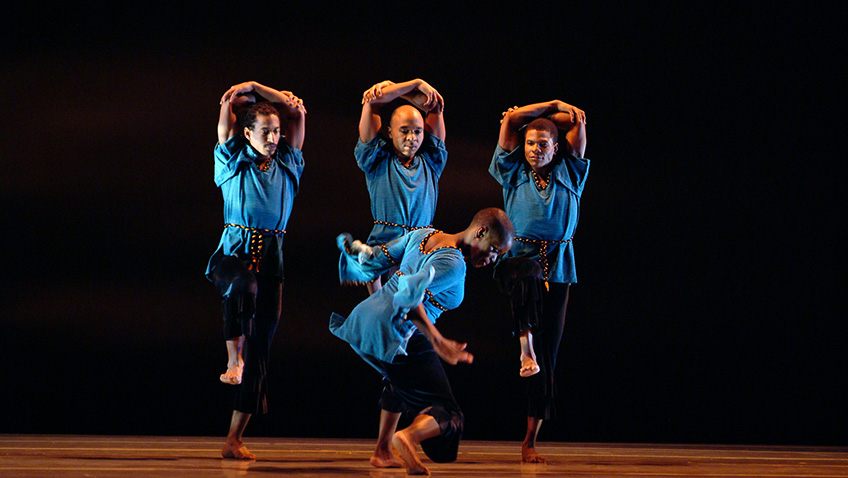 Juba is a modern day Rite of Spring. It is also a metaphor for black survival. Artistic director Robert Battle explores West African ritual and folk traditions. There are four energetic Cossack-like dancers, three men and one woman, jumping up and down, collapsing, stamping their feet, shaking their shoulders and thumping their chests and thighs with their fists. Every so often they raise their arms and grab each other’s hands and hold them high. The energy, jagged and neurotically repetitive, is frenetic. The timing is gob-smacking. 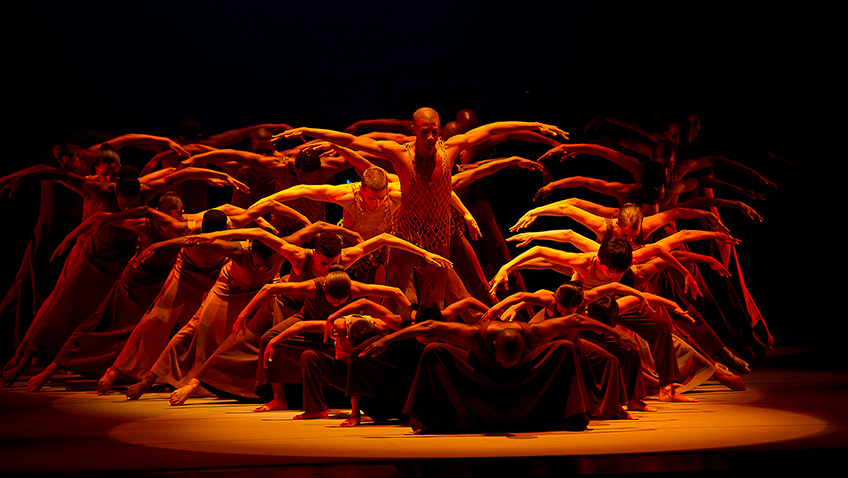 Alvin Ailey’s 1960 masterpiece and signature work is performed by the company at the close to every show. Choreographed when he was only 29, it is a cultural landmark, inspired by the services he attended at Mount Olive Baptist Church in Texas and based on memoirs of his impoverished childhood.

Deeply religious, intensely felt, full of reverent grace and spiritual elation, it evokes the emotional and physical drama of African American experience. It represents the faith, beauty and the resilience of the human spirit. It imbues pain, humanity and grief.

The singing of traditional spiritual, gospel and holy blues – including Kiss Me Jesus, Wade in the Water, I Wanna Be Ready, Move, Member, Move – is great. The dancing is vigorous.

The final section is a delightful and joyous parade. The men in their waistcoats and the women in their beautiful pastel dresses and hats and their fans and umbrellas are stylishly elegant.

Revelations is so popular with audiences that there is a built-in encore to the exhilarating Rocking My Soul in the Bosom of Abraham. I would willingly have watched it a third time.