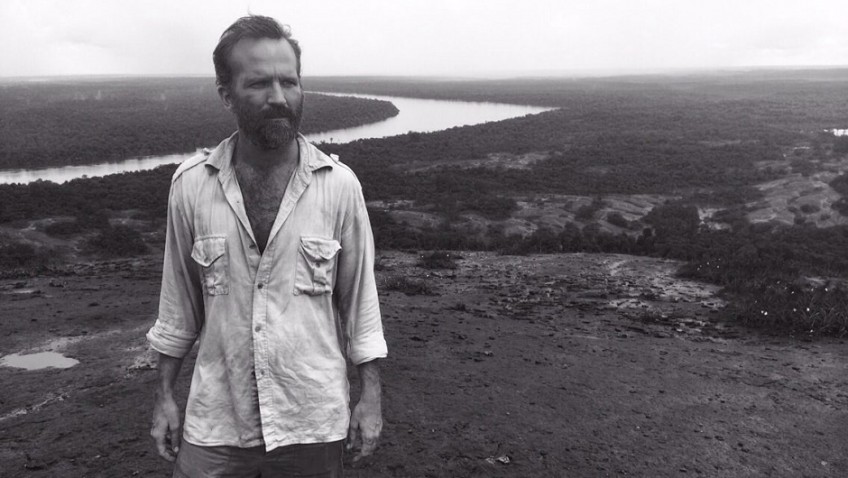 EMBRACE THE SERPENT (Peccadillo), the Academy award nominee for best foreign language film and directed by Ciro Guerra, is a spiritual journey to the heart of the Amazon jungle, a Joseph Conrad-like life-and-death adventure, and a loud protest against colonisation which has resulted in the Amazonian tribes losing their land and their identity. Two explorers, one an anthologist (Jan Bijvoet) in 1905, the other a botanist (Brionne Davis) in 1940, go in search of a rare healing plant with the help of the same shaman (played by the young Nilbio Torres and the old Antonio Bolivar). The Amazonians and the jungle are being exterminated by Columbian rubber hunters. In the first journey they meet a missionary who forbids the children to speak their native language. In the second journey they meet a madman who persuades the natives he is the Messiah.

THE MEASURE OF A MAN (New Wave) is a social commentary by Stephane Brize on the jobless and the humiliations they suffer at job centres, workshops (to refine interview technique) and impersonal interviews on skype. A 51-year old man (Vincent Lindon) is made redundant. Eventually he finds employment as a security guard in a large supermarket; but he loathes the job of catching shoplifters and thieving staff and seeing them sacked. Vincent Lindon is the only professional. All the other actors are non-professionals and they are just being themselves, doing what they do in real life. Lindon won an award at Cannes for best actor. His acting is so real you don’t see the acting. The film feels like a documentary but it isn’t.

NOSTALGIA (Artificial Eye). The locations and images, as you would expect from the Russian director Andrei Tarkovsky, are extraordinary and beautiful, but the actual film, misty and foggy, released in 1983, is hard work. What is going on? What is faith? A Russian academic (Oleg Yankovsky) in Italy is researching the life of a musician. He has a glamorous interpreter (Domiziana Giordano) but he prefers the company of a madman (Ereland Josephson) who is predicting the end of the world. “I have had enough,” she says. “I can’t take any more.” Many viewers will identify with her, long before the film’s end. It takes perseverance to stay the 2 hours 10 minutes running time.

SUMMERTIME (Artificial Eye). The French title for Catherine Corsini’s film is La Belle Season – which makes it sound so much more appealing. A farm girl (Izia Higelin) in 1970 goes to Paris and joins a rowdy feminist group. She has to return home when her father has a stroke. Her Parisian lover (Cecile de France), an ardent campaigner, joins her. They have lots of fun rolling about in the lyrical grass. I don’t know if they frighten the horses but they certainly shock the cows. How long will it be before her mother finds she has two saphists in the house and what will she do about it? Corsini wrote this highly personal film for the vivacious Cecile de France.