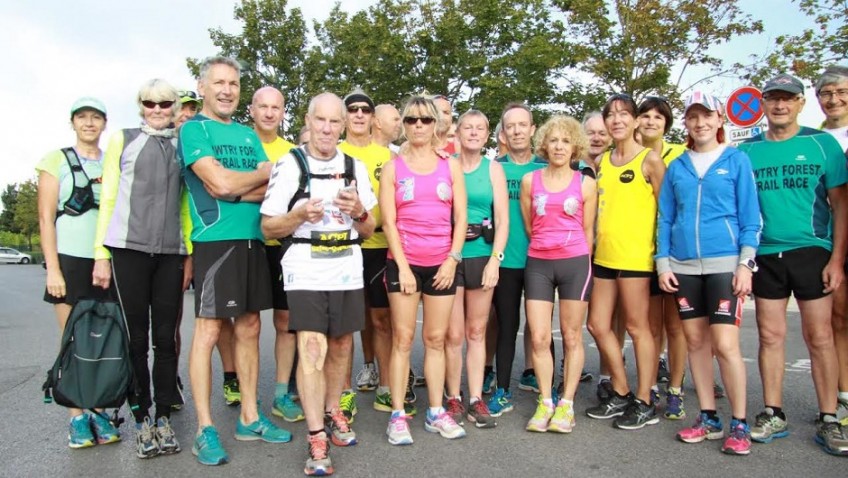 75-year-old man running 75 marathons in 75 consecutive days was refused advertising for his fundraising page by Facebook because his goal was too ‘unrealistic’ – but has beaten the odds and now has just eight races to go.

A 75-year-old man running 75 marathons in 75 consecutive days was refused advertising for his fundraising page by Facebook because his goal was too ‘unrealistic’. But Grandfather of three Ray Matthews had already run 67 of his 75 marathons when Facebook rejected the advertising – and is set to complete the mission today (Weds). 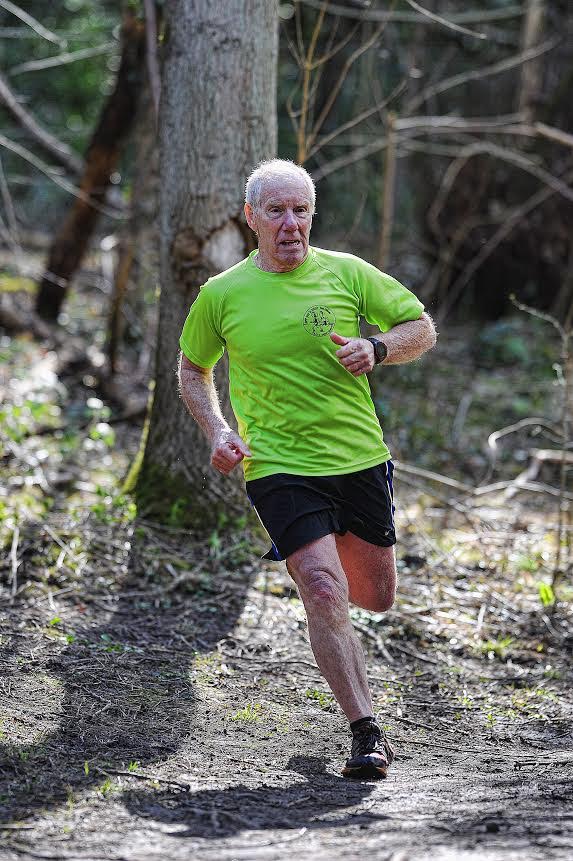 Ray, from Rotherham, South Yorkshire, planned the massive challenge this year to raise 75,000 for Newman School, a special needs school in Rotherham. Retired boxer Ray was offered a boost of advertising to help with donations by friend Charlotte Hush, 40, who runs the Rotherham Together and Proud Facebook page. But mum-of-two Charlotte hit a brick wall when she had her £12 advertising campaign rejected by Facebook in a message which said: “Your post wasn’t boosted because it violates Facebook’s ad guidelines by making claims that are unrealistic or unlikely.”

Charlotte said she tried to get in touch with the social media giant to contest their decision, but to no avail. Determined to prove the cynics wrong, Ray began his gruelling challenge on July 8.

Now, impressive Ray will complete his 75 marathons challenge today which saw him run across Rotherham and even in France.

Ray said: “I couldn’t believe it when I was told they rejected the ad. I can understand that they would doubt me but everyone who knows me knows that I can do this.”

Ray only took up running at the age of 60 after watching the London Marathon on the TV. He says that the amazing cooking of wife Maureen, 74, keeps his energy levels high. He added: “The fact that Facebook thinks I can’t do it makes me all the more determined to succeed.”

Ray decided to do the challenge for himself to do the run, saying ‘the sands of time are slowly draining away.” He had a physio join him to make sure that he’s healthy as he does the mammoth challenge. 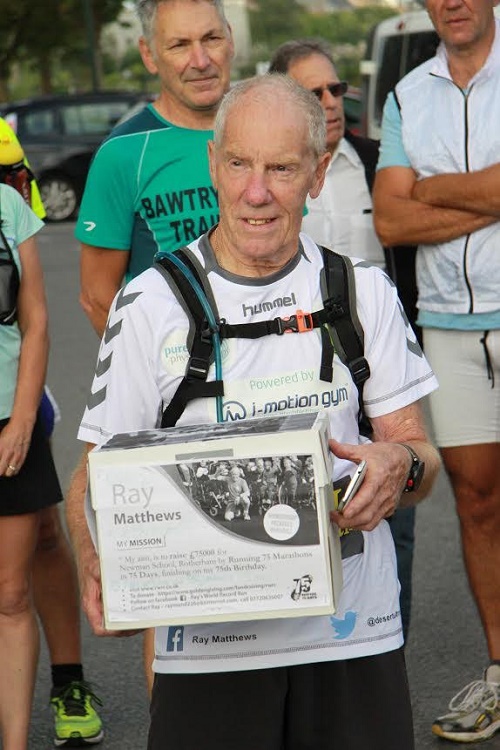 He started raising money In July but this week he’s raised just 16 per cent of his goal and was in need of a social media boost. Pal Charlotte, who is a teaching assistant at Newman School, tells how she set up the Facebook page following the Rotherham child sex abuse scandal where it was revealed that 1400 children were sexually exploited in over a 16-year period.

On September 1, Charlotte applied for the advertising worth £12 and received the refusal from Facebook almost immediately. Undeterred, Ray has ploughed on with the challenge and is expected to complete it.

Now, approaching the home straight, the granddad says that being doubted by Facebook has helped him stay motivated. He adds: “I know that I can do this, there is nothing that can stop me.”

To donate, go to http://www.goldengiving.com/fundraising/rwrr