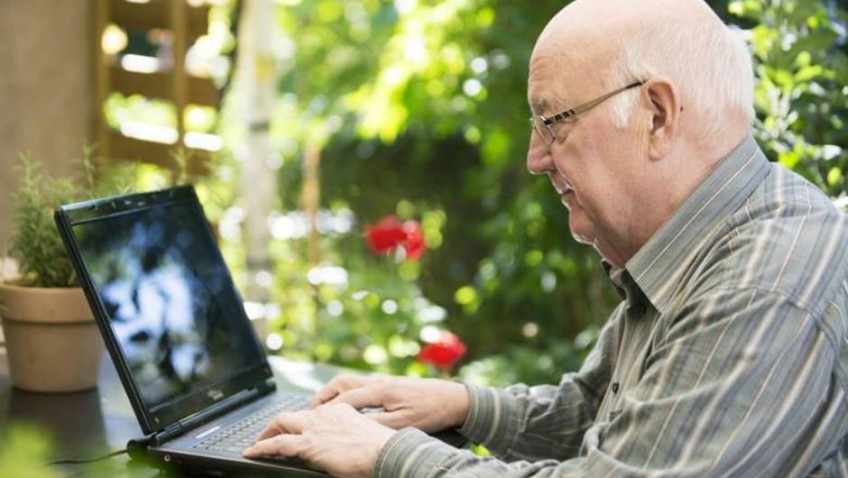 As we turn the corner into a new tax year, many of us will no doubt be weighing up the financial implications that come with it. Changes to the state pension in particular will have a significant impact on the future, and those nearing retirement age may well be forced to rethink their post-employment plans. Indeed, a constantly changing financial landscape coupled with a notable shift in attitudes has seen the concept of retirement evolve considerably over the years, posing the question as to what retirement means in 2016 and beyond.

For many, the recent economic climate means that retiring altogether at the age of sixty is simply not an option. Perhaps more importantly, as we live longer and place increasing value on an active, engaged lifestyle, early retirement is not only financially unfeasible but, equally, not necessarily desirable.

Rather, the focus seems to have shifted towards establishing a more even work-life balance. This is reflected in the trend of so-called “pre-tirement”, which has seen more and more Brits gradually reducing their working hours and staying in employment later in life, as opposed to leaving the workplace altogether after a certain age.

It is not only the age of retirement that is changing, but also the ways in which we are choosing to spend our “golden” years. Traditionally, retirement is synonymous with freedom, presenting the ideal time to travel, try new things and spend more time with friends and family.

Whilst many of these pastimes are still very much a priority – 59% of retirees use their retirement fund to travel – today’s generation is increasingly putting their time and money towards less recreational endeavours. Far from slowing down, a large percentage of over 55s are taking the opportunity to start their own business; in fact, according to a Global Entrepreneurship Monitor report, 18% of entrepreneurs are over 55, and 7.9% are over 65.

This rise in older-generation entrepreneurship is no doubt attributable to a combination of factors, money being a primary one; as we increasingly need to work longer for financial reasons, starting your own business presents a way to support yourself whilst enjoying a greater degree of flexibility. On top of this, as we live longer and healthier lives, our fifties and beyond are increasingly seen as the prime time to utilise years of experience and start a new project.

This is also a trend that is highly reflective of modern-day society; in an age where technology and the internet are hugely significant, pursuing financial and entrepreneurial independence is a much more viable option than it was for generations prior. With complete web packages such as these options making it incredibly simple to establish an online business, the idea of founding a post-retirement start-up is much more conceivable than ever before.

Essentially, in light of a more difficult economic climate and a declining tendency to slow down, today’s generation is increasingly turning to alternative forms of employment rather than all-out retirement. Whilst the focus is still very much on flexibility and freedom, in the current social and economic setting, retirement in 2016 is much more likely to take the form of gradual phasing out from work, or a new entrepreneurial journey altogether. Take a look at this article for some inspirational post-retirement start-up stories.