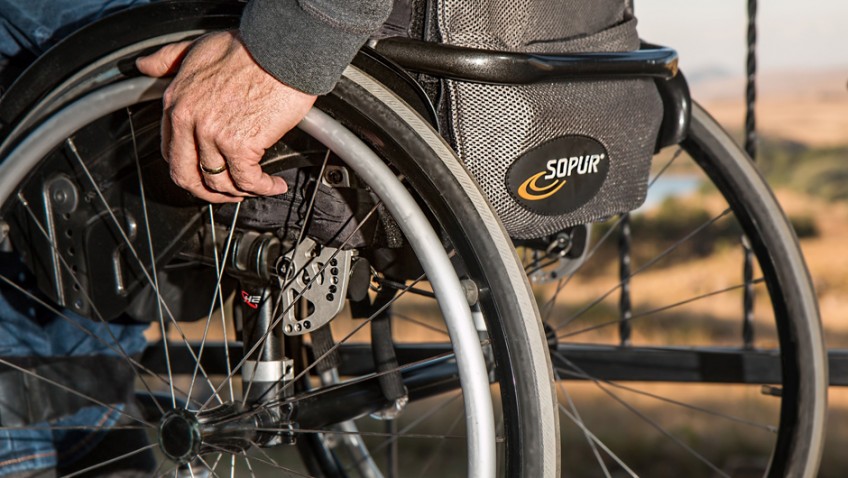 A staggering 61 per cent of rejected claims for the benefit are overturned on appeal – inflicting unnecessary stress and extra expense on people, say campaigners.

The number of successful appeals has mushroomed to around 82 every day, figures slipped out by the Department of Work and Pensions (DWP) show.

One case raised by a Labour MP involved a man with such severe heart pounding during an assessment that paramedics had to be called.

But his claim was rejected – a decision which was reversed later.

A multiple sclerosis sufferer had her PIP payment slashed despite being unable to drive and able to walk only short distances, with the aid of a stick.

Disabled people have also protested at having to wait many months before they are allowed to appeal, suggesting the figures are the tip of the iceberg.

The figures come after George Osborne was forced to abandon cuts to PIP after a backbench revolt, leaving a £4.4bn black hole in last month’s Budget.

The row sparked the resignation of Work and pensions Secretary Iain Duncan Smith, who branded the Government’s approach to welfare cuts as “deeply unfair”.

Paralympian Tanni Grey-Thompson, a campaigner for disabled people, said the rate of successful appeals exposed a system that “isn’t working”.

Lady Grey-Thompson said: “There must be so much money wasted – I want the Government to look at this urgently.

“It is very stressful to go to an appeal. It can take a lot of time and you may not have very much money while it is going on.”

And Liz Sayce, chief executive of the charity Disability Rights UK, said: “Appeals can take a year to be heard – that’s a year that people might have to make do with a significant drop of income when they have the additional costs of disability.

‘Many disabled people simply give up. They can’t face the stress and grief of going through a further process to try and get benefit, even when they’re entitled to it.”

The tests are carried out by controversial French firm Atos – the company which lost its contract to carry out separate assessments for sickness benefits – and rival outsourcing company Capita.

The figures show that 24 per cent of rejections were being overturned by tribunals in early 2013, soon after PIP was introduced to replace Disability Living Allowance.

In that October to December period, no fewer than 7,510 appeals were successful – or 578 every week.

It means that even more wrong decisions are being made for PIP than for sickness benefits, known as Employment and Support Allowance (58 per cent).